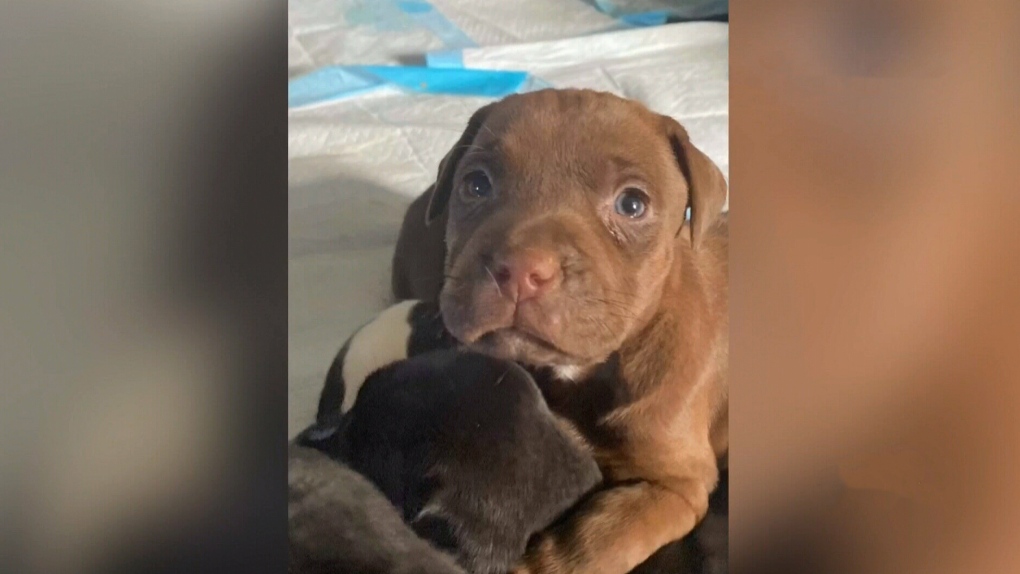 OTTAWA -- Police have charged an 18-year-old woman in an alleged case of puppy fraud.

Earlier this month, several families told CTV News Ottawa they tried to buy puppies online from a woman, only to have her renege on the deal and refuse to return their money.

On Tuesday, police said they had charged the woman with fraud and obtaining by false pretense in one of the alleged cases.

Russell OPP said they received a complaint on Nov. 21 that someone had tried to buy a puppy over Kijiji and sent the would-be seller $900, but the seller then told them they didn’t have the dog and couldn’t return the money.

Police say the spoke to the woman, who promised to return the money by mid-December. When she didn’t, police laid charges.

Briana Cote has been charged with fraud under $5,000 and obtaining by false pretense under $5,000.

She was released and is due in court next month.