Winter wonderland: A look at snow art across Ottawa

OTTAWA -- This past weekend saw the biggest snowfall of the winter in the capital, and it wasn't just any kind of snow. It was the sticky type, perfect for sculpting everything from snowmen, to dragons to igloos.

And people’s imaginations were running wild.

“We woke up Saturday morning and saw all the snow. The kids ate breakfast and raced outside,” says Ottawa resident Michelle McCombs. “It was the perfect snow for making a snowman.”

But just one or two snowmen weren’t good enough for the McCombs family. More than a dozen snowmen sit on their front lawn, greeting people as they pass. 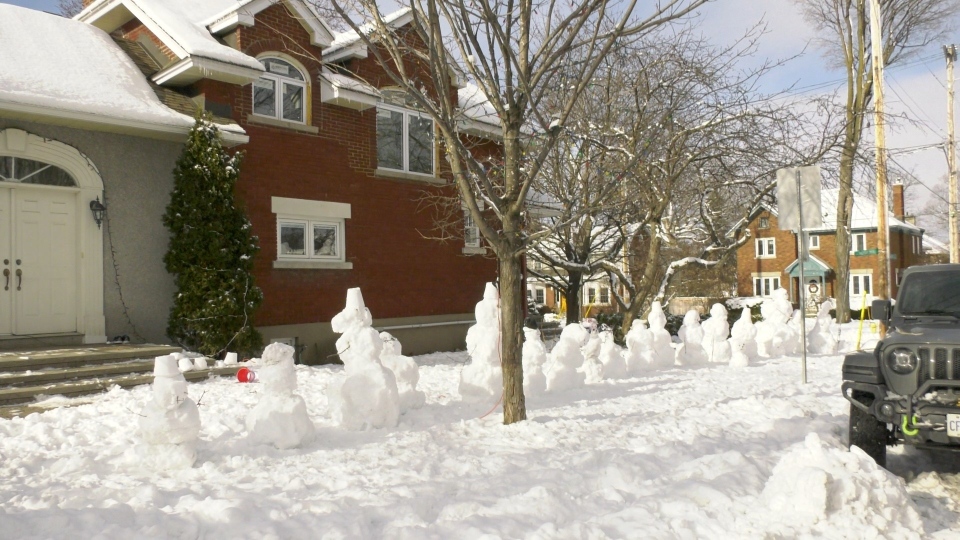 “People have been stopping by all weekend. It kind of lifts your spirits up,” says McCombs.

Jayson Ambrose wanted to build a giant snowman, but instead built a little Buddha on top of a giant snowball. A perfect accident, he called it. 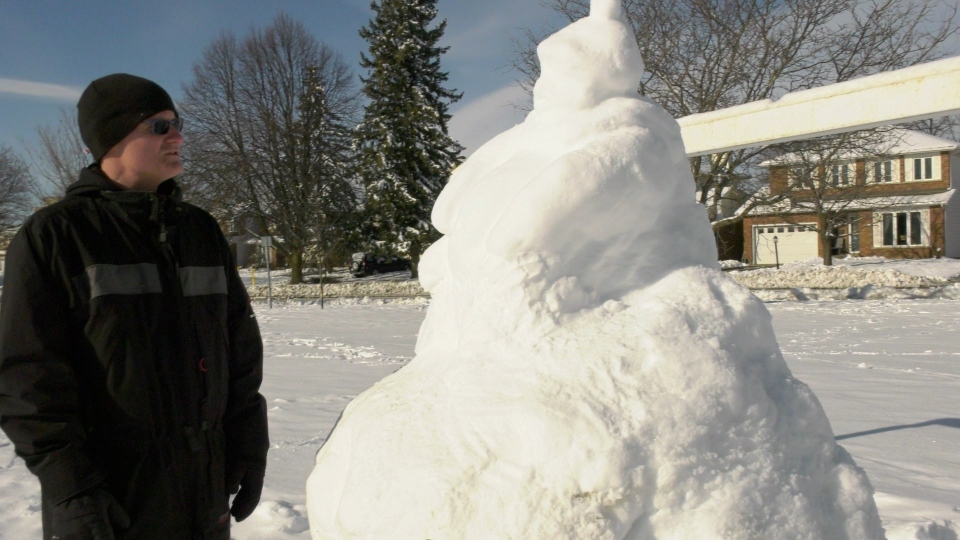 “I just kept playing with it and it ended up kinda looking like a little snowy laughing Buddha sitting on top of are giant snowball here,” he said.

Lindsay Hunter and her family needed a place to play checkers outside, so they built themselves what they call their Irish igloo, complete with tables and chairs. 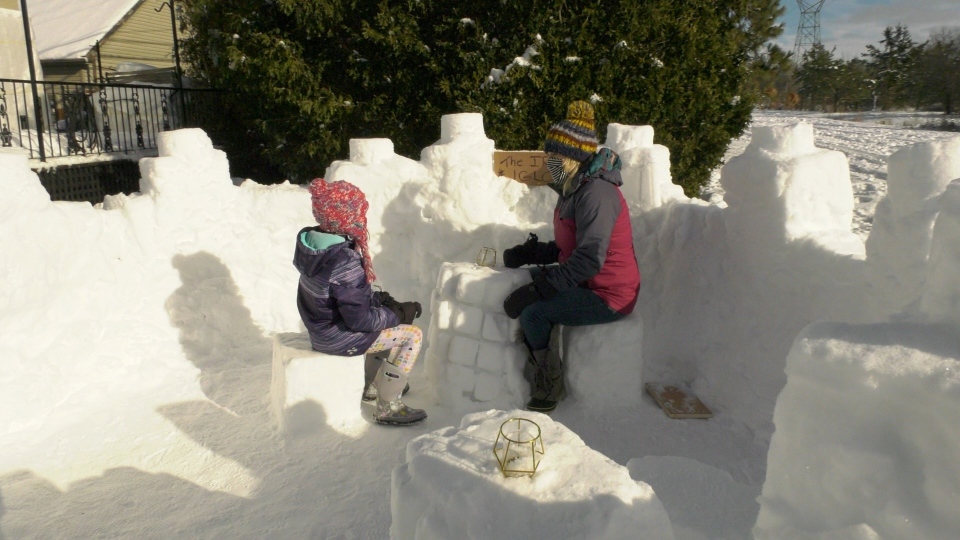 “We’re very tired of being inside all day,” says Hunter, “and when the beautiful snow came, which was the stickiest, best textured snow to make stuff, and on top of that it was warm out, we couldn’t help but spend all day outside.”

Many people around the city took to their yards, spending hours making snowy masterpieces and the talent was off the charts.

But Daniel Benoit’s castle in Embrun is next level.

“We were doing it during lunch break, and then after dinner with the kids.” says Benoit. “After the kids go to bed, both of us go out and spend some time away from the TV screen or computer screen.” 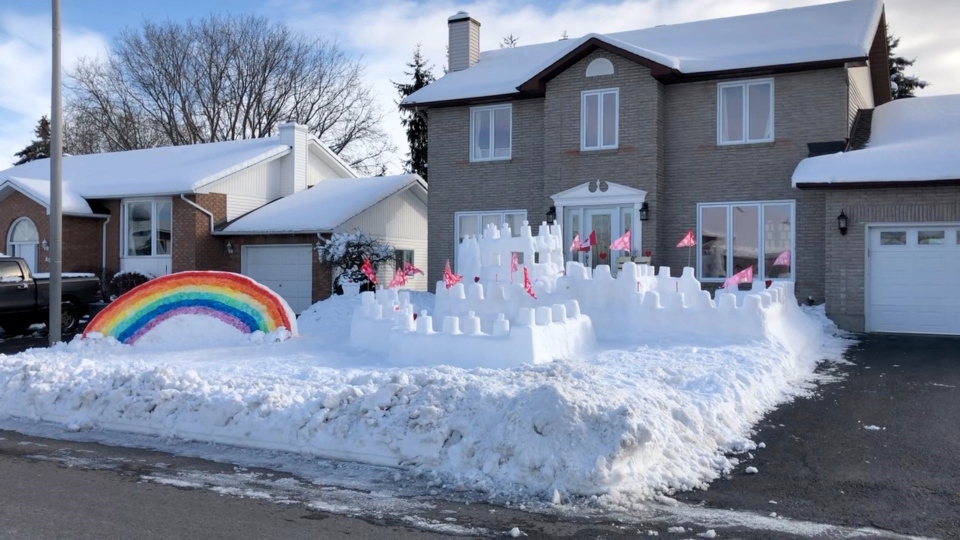 The Benoit family had been working on it for two weeks, and with all the snow that fell this past weekend, they were able to finally complete it. But they might not be done just yet.

“My wife was already taking about another tower or something so we’ll see,” says Benoit.

Invasion of the Snowmen