Will Ottawa have a white Christmas?

Will Ottawa have a white Christmas? 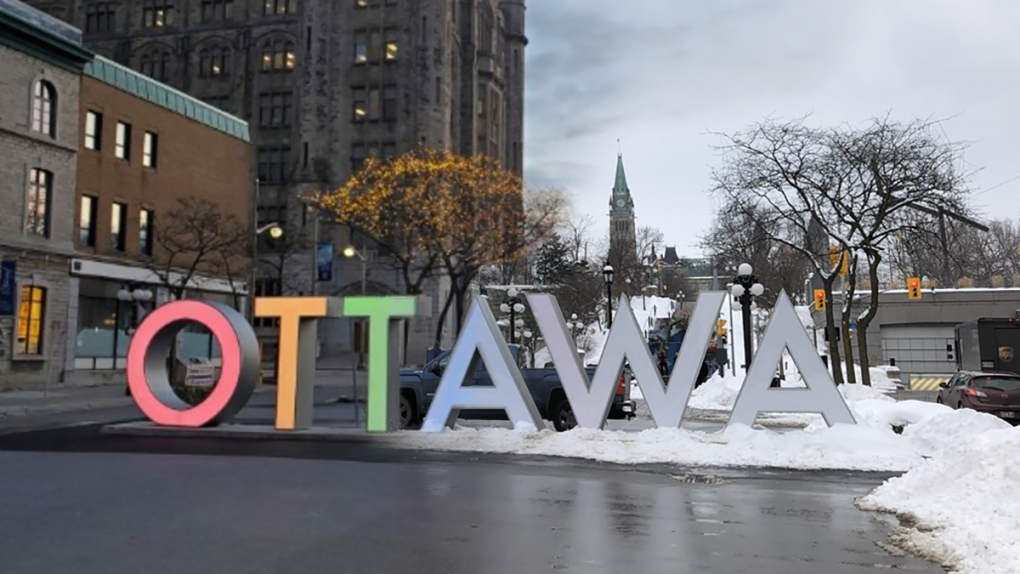 Christmas is approaching and that has many asking whether it will be a white one, just like the ones we used to know.

Ottawa received 12 cm of snow in November, officially, but it’s all since melted as warmer temperatures linger over the capital. So far in December, we’ve seen less than a centimetre.

A “white Christmas” is defined as having at least 2 cm of snow on the ground on Christmas Day.

“That’s always a tough call when we have so many days to go before Christmas,” he said. “It used to be that you’d dream about it and it was there, but now you have to almost pray for it in Ottawa.”

Phillips said white Christmases were basically guaranteed decades ago, but the odds of Christmas being green have increased.

“It used to be, 50 years ago, there was an 85 per cent chance of a white Christmas so it was a done deal, it was just going to happen,” he explained. “In the last 10 to 15 years, it’s more like 70 per cent. You’ve lost some of that Christmassy look and feel. In the last seven years, four have been white and three have been green.”

“In the next seven days, I see temperatures that won’t be as balmy as they are today or tomorrow, but still, at the freezing mark. I see fog more than flurries so my sense is it’s going to be touch and go,” Phillips said.

He does expect the colder air to move into Ottawa by the winter solstice and there is still hope that this Christmas could be white.

“I’ll bet a couple of loonies on the fact that the cooler weather around the first day of winter, the 21st, will come and I think there will be some white stuff on the ground, but hey, that’s just my thinking,” he said.

Cold air is in the province, he noted, but the warmer air is keeping it at bay for now.

“I can tell you this morning, Armstrong, Ontario (about 540 km northwest of Ottawa) was about -37 degrees. It was on your back doorstep! But here was this southerly air pushing through, the cold air was dammed up there and not coming.”

In the meantime, Phillips says you can take advantage of the warmer air right now.

“Talk about getting Christmas lights up, this is the time to do it. If you’ve procrastinated, go for it now because, hey, it’s going to cool off.”

Are video games good for kids' brains or bad for them? New research suggests the answer is 'neither'

A small new study has found that neither the frequency of daily gaming reported by pre-teen children nor the specific video game genres they chose to play were linked with their performance on a standardized cognitive tests.

A man has been arrested and two children are dead after a driver crashed a city bus into a daycare in Laval, Que. Wednesday morning. The deadly crash sent multiple children to area hospitals and parents scrambling to find their kids shortly after they dropped them off for the day at the Garderie éducative Sainte-Rose, north of Montreal.

Alphabet Inc. lost US$100 billion in market value on Wednesday after its new chatbot shared inaccurate information in a promotional video and a company event failed to dazzle, feeding worries that the Google parent is losing ground to rival Microsoft.