What did SNC-Lavalin do to fix its flawed bid for Stage 2? 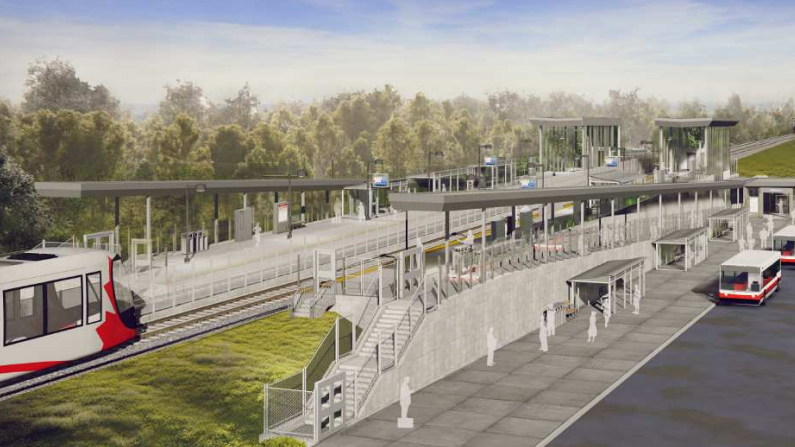 An updated proposed design for Bowesville Station on the Trillium Line, correcting flaws pointed out by the Stage 2 LRT technical evaluation. (SNC-Lavalin, via City of Ottawa)

OTTAWA -- The City of Ottawa has made public hundreds of pages of documents on the procurement process for Stage 2 of LRT, including the controversial decision to allow SNC-Lavalin to advance to the financial scoring phase, despite a failing technical bid to expand the Trillium Line.

In numerous instances in the Monday afternoon document dump, the City stressed, often in bold, that the flaws and concerns with SNC-Lavalin's bid were addressed before the bid was presented to City Council March 6, 2019.

The City says SNC's bid was the only one to meet the City's affordability threshold. The other two bids were described as being $100-million or more beyond the City's budget. The mayor told CTV Morning Live any cost overruns would have fallen on the municipal tax base.

The actual cost of each bid was redacted in the doucments the City released Monday.

Several of the newly-released documents show what SNC (under the name TransitNEXT) did to improve the bid before they were declared the preferred proponent.

For example, one of the flaws technical evaluators found in SNC-Lavalin's bid was a lack of a clearly-defined signaling system. A list of non-conformance points and resolutions shows SNC agreed to provide, at minimum, "a coded track circuit signaling system as described in its proposal."

Another issue was the proposed design for Uplands Station, which had only a single platform. The documents show SNC agreed to revise its design, adding "two side platforms with ramp, stair and provision for future elevator access to each platform." 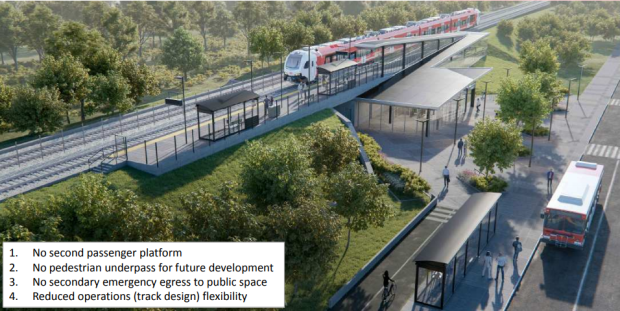 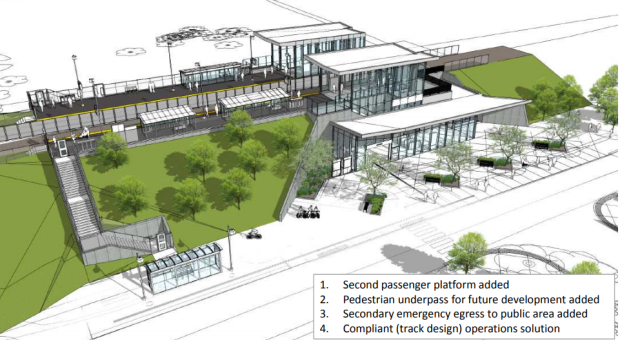 In a response prepared for a March 9 special meeting of the City's Finance and Economic Development Committee (FEDCo), released Monday, staff said they had negotiated with SNC to address their bid, and referred Fleury to the attached documents.

"Again, as noted and as confirmed by the Auditor General, all of these technical concerns were resolved to the satisfaction of the City’s technical experts prior to the decision to recommend TransitNEXT as the Preferred Proponent to City Council," staff said.

Staff also said the other two proponents also had issues in their technical bids that would have needed to be addressed, had they been considered.

The SNC-backed TransitNEXT bid was allowed to move on to the financial scoring phase, despite not meeting the 70% technical threshold, because staff exercised their discretion to allow the bid to move forward. This was based on a memo from the City's outside legal counsel, Norton Rose Fulbright, which suggested the City could have been at legal risk had they disqualified SNC as a bidder.

Stage 2 construction is already underway. The existing Trillium Line is set to close for two years starting in May.