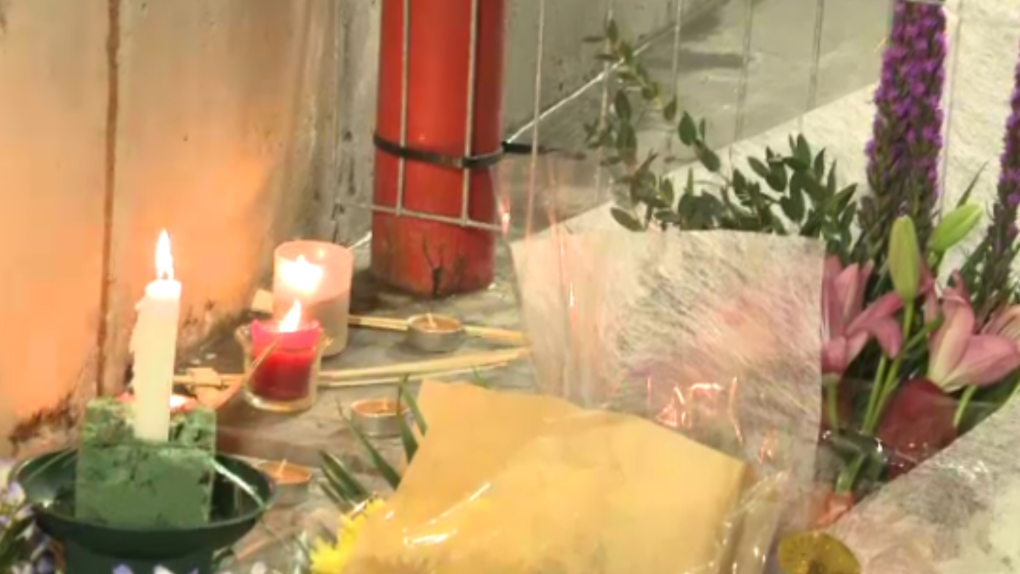 OTTAWA -- Nearly one year after the deadly crash at the Westboro Transitway station, the City of Ottawa is undertaking a safety review of the Transitway.

On Jan. 11, 2019, a double-decker bus headed to Kanata left Tunney’s Pasture station loaded with passengers. At around 3:50 p.m., the bus jumped the curb at Westboro station, smashing part of the upper deck into the metal overhang at the station.

Three people—Judy Booth, Bruce Thomlinson, and Anja Van Beek—were killed. Many more were injured; some people lost limbs as a result of the crash.

Responding to criticism that it’s taken nearly a year to get to this point, Scrimgeour said these things take time.

“Anything would be a long time,” he said. “We’ve started it now. There are no instant answers. We need solid, professional, scientific, research-based advice and that’s what we’ve engaged someone to do.”

For the time being, there will be no change to the design of Westboro station. The crash prompted calls to remove the metal overhang the bus had crashed into, but Scrimgeour said that won’t be happening.

“At Westboro station there’s no change,” he said. “The damage, of course, has been repaired. That section of the station is still closed and out of service and we’ll be making a decision later on when to reopen it.”

Westboro is the last station on the Transitway using its style of architecture. Most of the others were replaced by the Confederation Line. The Confederation Line will eventually move west from Tunney’s Pasture to Westboro and beyond, but that’s not expected to be complete until 2025.