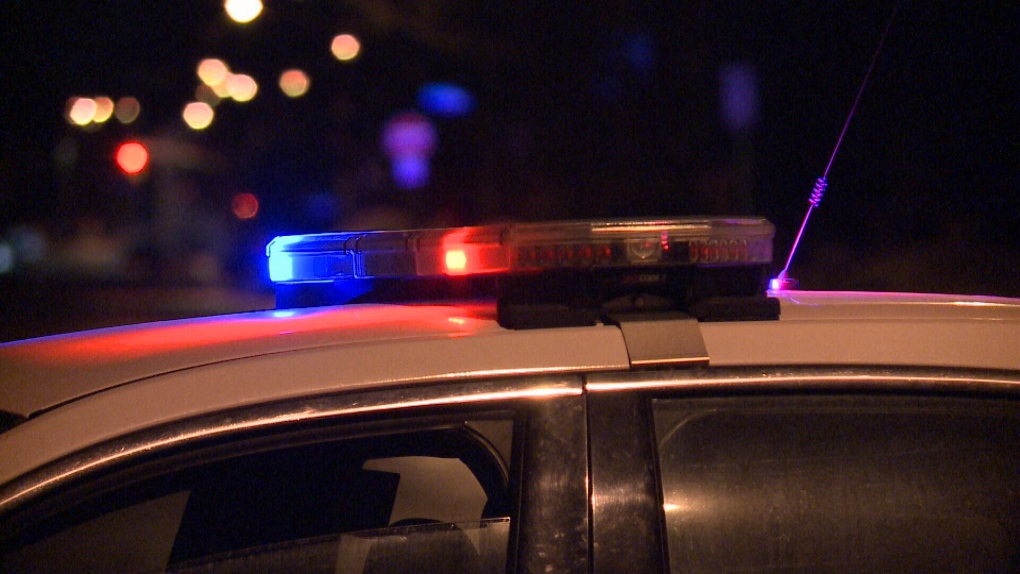 Ottawa Police were busy early Sunday morning in the city's south and west end. Officers were first called to 3673 Riverside Drive just before 1 o'clock after witnesses say they heard a gunshot. Police confirm a gunshot from a vehicle penetrated the Riverside Pub while patrons were outside the establishment. Police continue to investigate whether it was a targeted shooting. There are no arrests or injuries.

Less than an hour later, police were called to a stabbing incident on Lepage Street near Merivale and Kirkwood Avenue. Two men were both stabbed in an altercation and sent to hospital. Thirty-five year old Abdilatif Diriyeh has been charged in the stabbing of a 26-year-old man. Injuries are reported to be non-life threatening for both men. Diriyeh is expected in court later today.