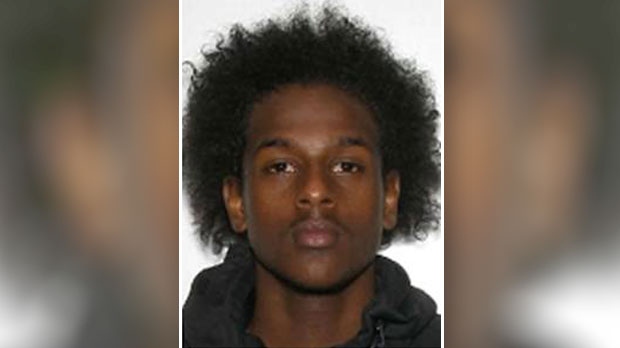 20-year-old Ali Omar Mohamed, also known as "Simba", is wanted on a charge of second-degree murder in the death of 22-year-old Adam Perron. (Ottawa Police Handout)

Ottawa Police have issued a Canada-wide arrest warrant for a suspect in the city’s third homicide of the year.

20-year-old Ali Omar Mohamed is wanted on a charge of second-degree murder in the death of 22-year-old Adam Perron.

Perron was shot to death in an apartment building on McLeod Street on January 18, 2018.

Mohamed is also known as “Simba.” Police say he should be considered armed and dangerous. If you see him, do not approach, but call 911 immediately.

If you have information on the whereabouts of Ali Omar Mohamed, please contact the Ottawa Police Major Crime Unit at 613-236-1222, ext. 5493. Anonymous tips can be submitted by calling Crime Stoppers toll-free at 1-800-222-8477 (TIPS), or by downloading the Ottawa Police app. 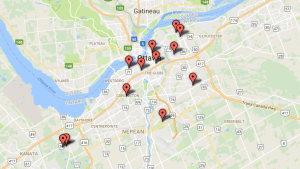