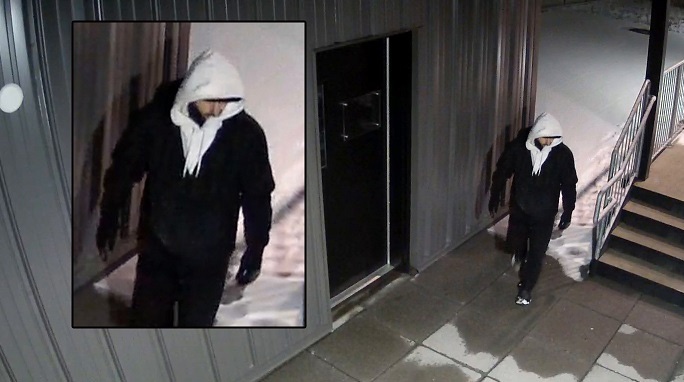 Investigators say there were at least seven incidents in Sandy Hill from October to December, involving the same suspect.

All incidents reported to police took place between 11:00pm and 4:00am.

Officers say the man was wearing a hoodie.

Anyone with information regarding the identity of the male or these incidents is asked to call the Ottawa Police Service Central Criminal Investigations Unit at 613-236-1222, ext. 5625.