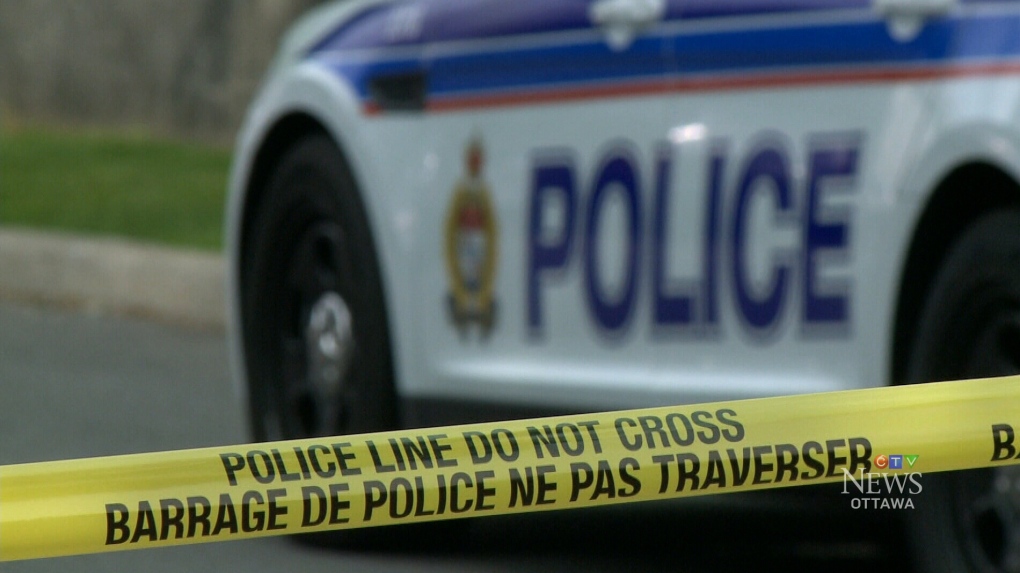 The frontline sergeant stopped the driver of a Toyota Highlander at approximately 4 a.m. Thursday in the area of Greenbank Road and Harrison Street.

"Based on the officer’s experience, time of day and knowledge of high-end Lexus/Toyota vehicle being stolen in the area and taken back to Montreal, he conducted a traffic stop on the vehicle," said police in a statement, adding the investigation revealed it was a stolen vehicle.

Noel Jerez, 18, of Montreal is facing charges of theft of a motor vehicle, mischief/damage to property, possession of property obtained by crime and conspiracy to commit an indictable offence.

Police say this is the second time in the last month that the officer's vigilance has led to an arrest and charges.

"The Ottawa Police Service continues to monitor and pay special attention to the theft of high-end Lexus and Toyota vehicles in Ottawa, particularly larger SUVs, such as 4-Runner and Highlander," said police.