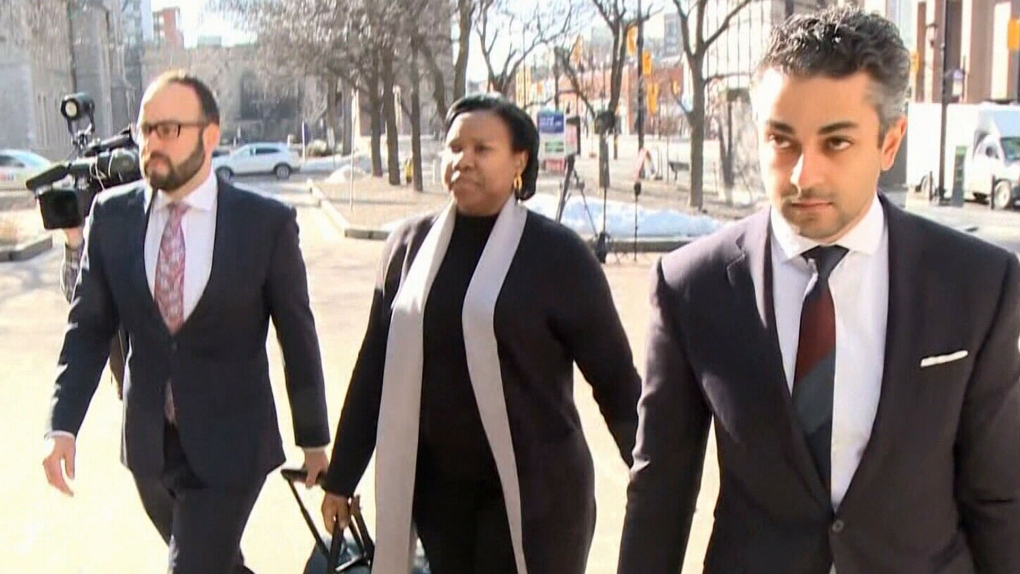 OTTAWA -- The verdict at the trial for the Ottawa bus driver charged in the January 2019 fatal crash at the Westboro station will be handed down in two months.

Aissatou Diallo’s lawyer Soloman Friedman told CTV News Ottawa on Monday that the judge will deliver the verdict on Sept. 22 at 9:15 a.m.

Three people were killed and 23 others were injured when an OC Transpo double-decker bus struck an overhang at the Westboro Station at 3:50 p.m. on Jan. 11, 2019.

Friedman told the court during closing arguments in June that what happened at the station was a tragic accident that could have happened to anyone. The defence said Diallo was misled by lane markings on the road left over from construction, which they say explains why she veered to the right before the bus crashes into snowbanks, a rockface and then the shelter.

"Factors far beyond her control conspired together and they lead to a tragic result," Friedman told court. "In our law, tragic results are not automatically punished by criminal liability."

The Crown said Diallo never braked or steered away.

Closing arguments wrapped up on June 2. The judge announced on Monday when a verdict will be delivered.