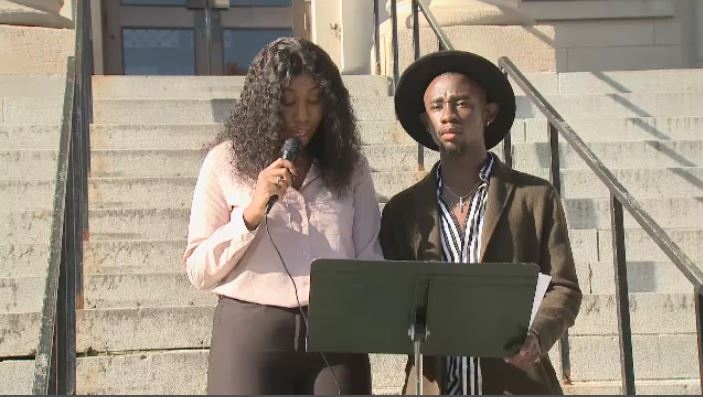 Student groups at the University of Ottawa say the school’s apology in regards to a carding incident doesn’t go far enough.

Wiliston Mason is one of the students who signed an open letter to uOttawa demanding more to be done to fight racism on campus.

Last week a damning internal investigation was released in regards to an incident when student Jamal Boyce was handcuffed and arrested by a university security officer after performing a skateboard trick on campus, in June of 2019.  The investigator found that race was a factor in the controversy.

The open letter from students reads, “We are frustrated with the Central Administration’s response to the two public carding incidents that took place on campus, and with the lack of transparency and community input in both identifying sources of racism and steps to tackle racism as a systemic issue and barrier at the University of Ottawa.”

The university says it received the letter sent by student associations and “we welcome student engagement on this very important issue.”

In a statement the university says President Frémont has “met with the student involved in this incident and offered an official apology. He also invited the student to join the committee that has been put in place to advise the President on other ways the University can prevent racism and promote diversity, acceptance and inclusivity across the campus.”