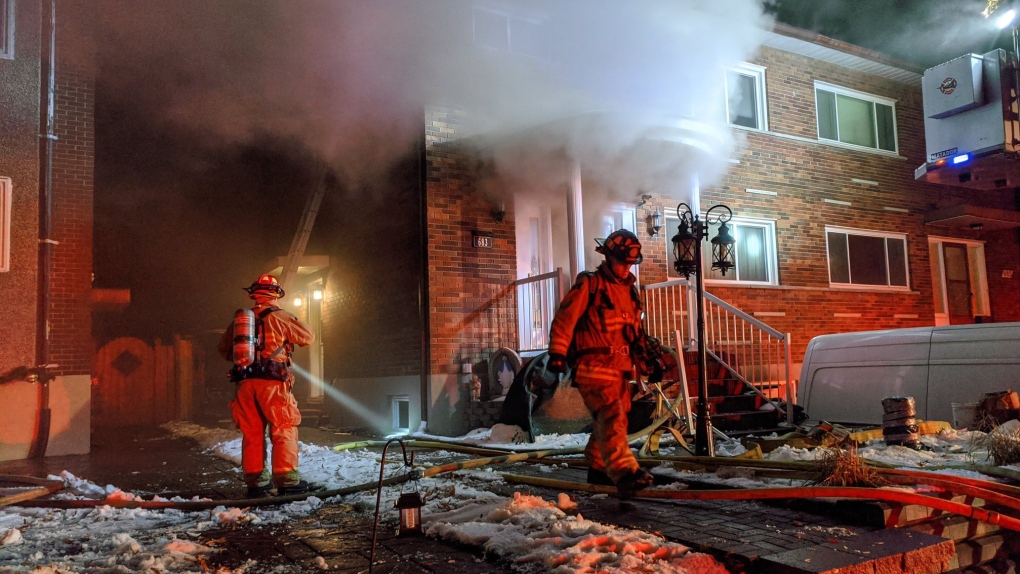 OTTAWA - Two pet birds are dead, and two people are being treated for smoke inhalation following a late night fire in Vanier.

Ottawa Fire responded to a 911 call from the residents of Morin Street just before 11 p.m., reporting smoke visible in their home.

Firefighters located smoke in the basement of the two story duplex, and were able to contain the fire to the garage/basement area of the home and the ceiling.

A man and woman living in the home were transported to hospital for treatment.