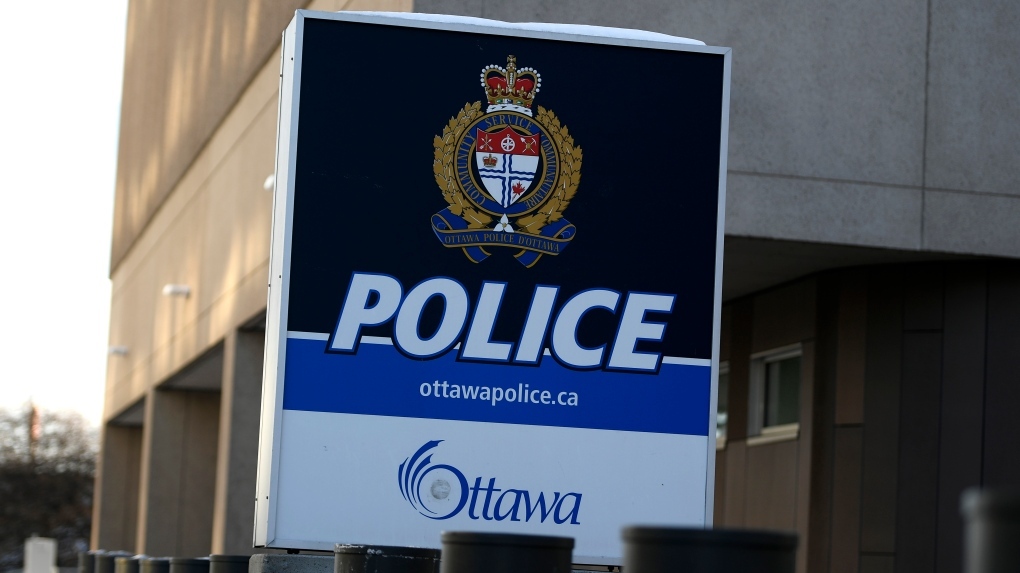 The Ottawa Police Service (OPS) says two constables with the force have been charged with a variety of offences in a corruption investigation.

A statement sent by Ottawa Police Chief Peter Sloly late Thursday says, “there can be no tolerance of criminal behaviour or corrupt practice by members of the Ottawa Police Service.”

Constables Haider El Badry and Mohamed Mohamed have been criminally charged and suspended, according to the release.

OPS says after receiving information about “potential corrupt activities” involving a member of the service an initial assessment was done, before the RCMP was called in.

The RCMP says its Anti-Corruption Unit conducted a full months-long investigation, OPS says it was done in consultation with the Ministry of the Attorney General.

In total, four people were arrested, including the two constables.

The RCMP says the following charges have been laid:

Police did not provide further details, saying the investigations are ongoing.

“As Chief, I know that the charges laid today will shake public trust and harm the morale of our members,” Chief Sloly wrote. “These charges are very serious but do not reflect the overall integrity of OPS members nor do they represent the OPS values.”

All of the accused are scheduled to appear in court in early September.

None of the allegations have been tested in court.