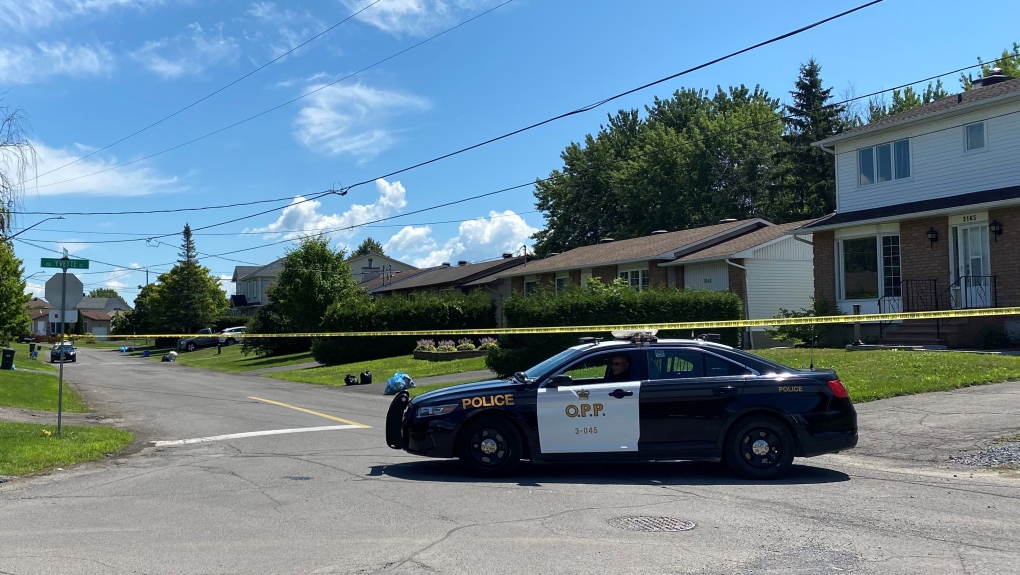 OTTAWA -- Two Ottawa men have been charged with first-degree murder in connection with the death of David Tobin in Clarence-Rockland.

It comes a week after Ottawa Police assisted with the execution of search warrants at four residences in the capital on August 5.

42-year-old Tobin was found dead at a home on Rockland's Lemay Circle on July 23.

A 41-year-old man was sent to hospital with what O.P.P. say are life-altering injuries.