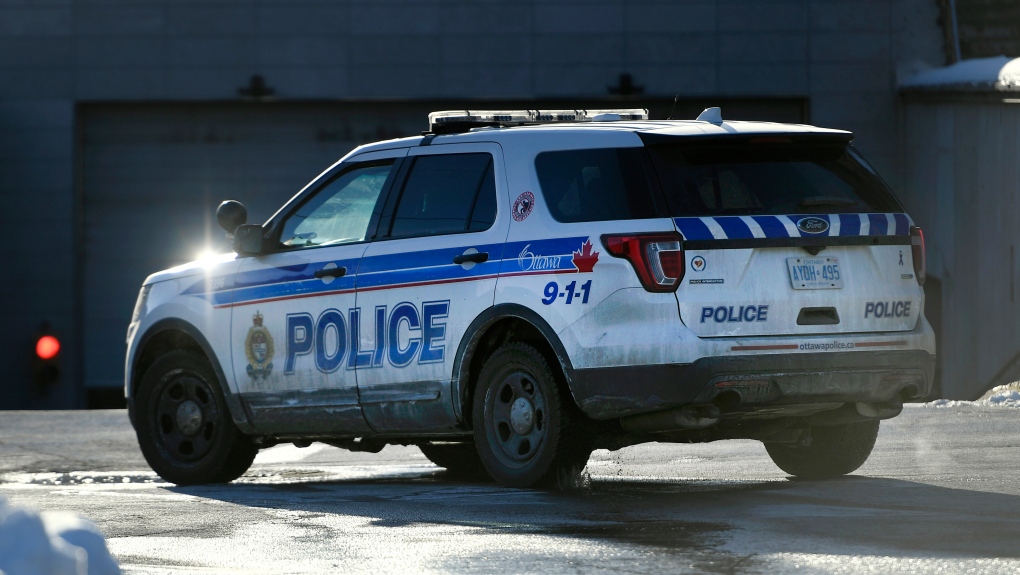 Two Ottawa men are facing charges after a firearms investigation involving Ottawa police, the OPP and the RCMP.

Police say one of the men visited a gun store in October and bought disassembled handguns.

Both were due in court Thursday.

A match made in marketing heaven between Tim Hortons and Justin Bieber is back with a new French vanilla-flavoured chilled coffee. Biebs Brew is the pop star's rendition of the coffee chain's cold brew coffee launched last year.