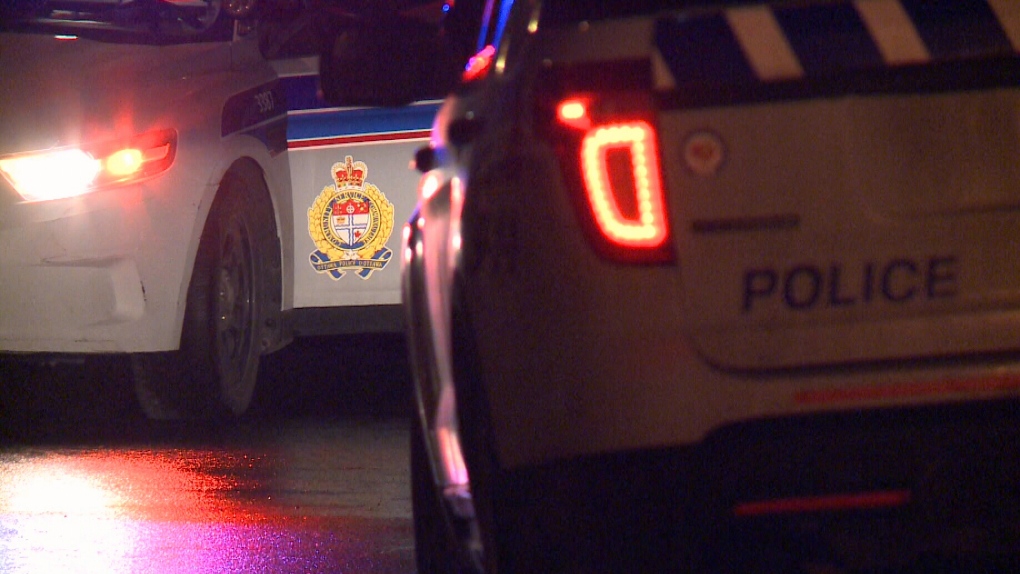 Officers were in Barrhaven Friday for “Project Noisemaker”, now in its third year, to crack down on speeding, improper mufflers and unnecessary noise from automobiles.

Ottawa police say on Friday, officers handed out 69 tickets for a variety of offences, in addition to stopping four people for stunt driving.

Police claimed they also stopped a driver going 114 km/h on Fallowfield near Barran Street and another going 112 km/h in a 60 km/h zone in Kanata.

Stunt driving charges come with an automatic roadside licence suspension of 30 days and an automatic 14-day vehicle impound. The maximum fine for stunt driving in Ontario is $10,000 and the possibility of up to six months in prison if convicted.