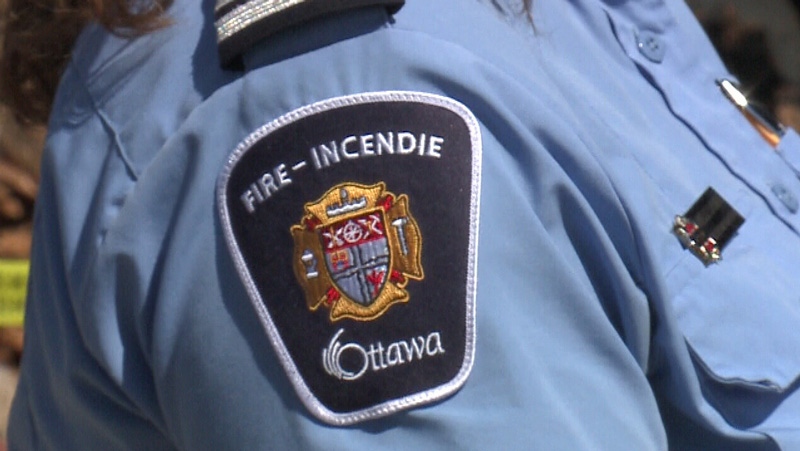 OTTAWA -- The Ottawa Fire Water Rescue Unit rescued two men who jumped out of their sinking boat into the Ottawa River.

Ottawa Fire received a 911 call Thursday evening from a person on shore reporting a fishing boat going through the Deschenes Rapids in Ottawa’s west-end with two people on board.

Officials say the boat had stalled and entered the Aylmer Hydro Ruins, “which is a highly hazardous area with fast moving water.”

Ottawa Fire says two men in their 30s jumped from the sinking boat into the water, “and were swept through a hole in the concrete wall of the ruins."

The Ottawa Fire Water Rescue Unit rescued the two men down river and brought them to shore safely.