Two charged in dispute over cat haircut in Ameliasburgh, Ont. 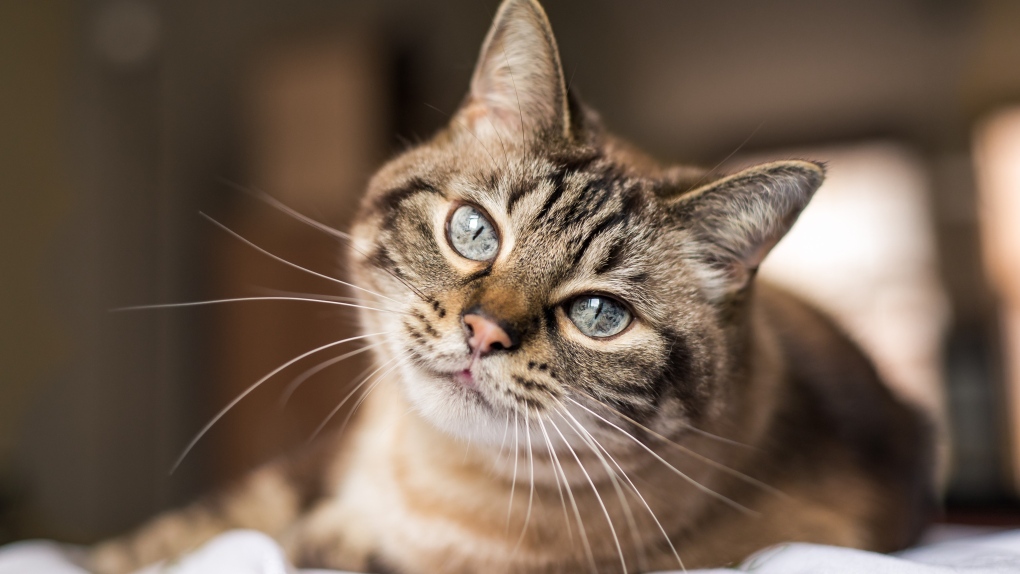 Ontario Provincial Police claim a 20-year-old woman refused to leave a business in eastern Ontario after being dissatisfied with her cat's haircut. (File photo of a cat via Shutterstock.com)

OTTAWA -- Ontario Provincial Police say they responded to a rather hairy dispute between an eastern Ontario woman and a pet groomer last week.

Prince Edward County OPP say they were called to a business in Ameliasburgh—about 15 km south of Belleville—because of two belligerent clients.

According to a police press release, staff at the business had asked the clients to leave but they had refused. One woman was apparently dissatisfied with the haircut her cat had just been given.

OPP have since charged a 20-year-old woman and her friend with failing to leave premises when directed under the Trespass to Property Act.

Pictures or descriptions of the cat's haircut were not immediately available.