Town of Russell, Ont. approves plan to rededicate its name 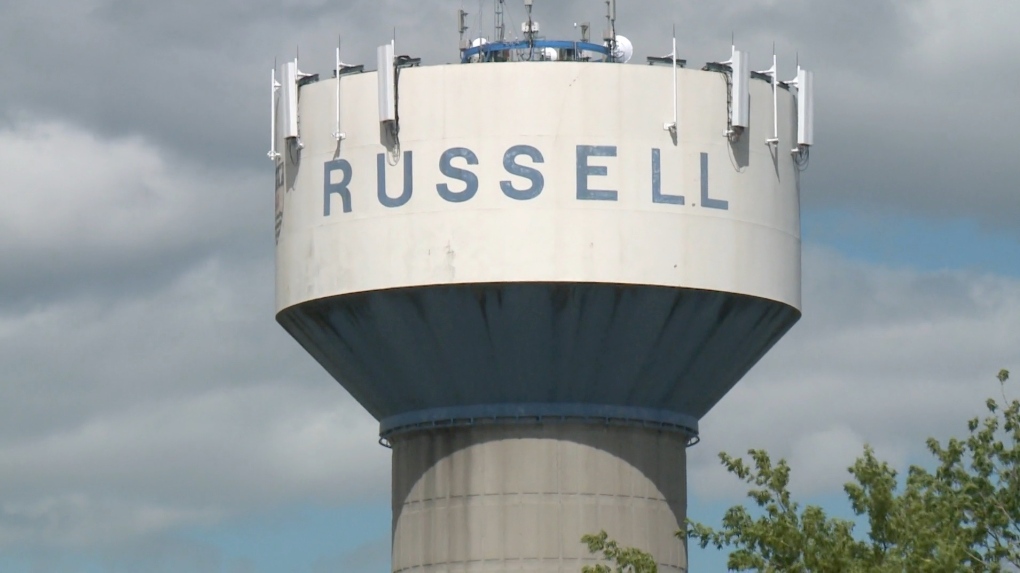 RUSSELL, ON. -- The town of Russell, Ont. is moving ahead with a motion to rededicate its name.

Town council approved a motion Monday from Russell Mayor Pierre Leroux to find a new namesake for the town.

The move comes after a recent petition called on the eastern Ontario town to change its name because it is named after Peter Russell, a politician who enslaved people in the late 1700s.

Russell, Ont. is not changing its name. Instead, the town will find a new "Russell" after whom to dedicate itself.

"I want to take this as a community building event. In this year, in 2020, we’ve been brought forward this information that we have to seriously look at ourselves and as a community we say 'this is not who we are.' And in this next year we make a change and this is why we've chosen this person."

The town will create an equity and inclusion committee to help look for a new namesake.