To plow or not to plow? St. Lawrence Parks Commission addressing plowing of 1000 Islands Parkway trail

IVY LEA, ONT. -- A popular seaway trail between Brockville and Gananoque is the centre of controversy this winter, as some residents plow portions of the paved trail and create hazards for snowmobilers.

The waterfront trail, which includes a paved bicycle trail, runs adjacent on the north side of the 1000 Islands Parkway for almost 40 kilometres along the St. Lawrence River.

While snowmobilers are not allowed to ride over the paved, unplowed portion of the trail, they use the north side right-of-way.

Some say when the path is paved, it creates less room for them to navigate.

"They are pushing us into the trees and onto the roadways into the mailboxes," said Terri Andress, an avid snowmobiler for over 50 years. "(It's) very, very, dangerous."

"The way it is now, it's just not proper," added Andress. "This is three years, this is not being resolved. It needs to be resolved immediately." 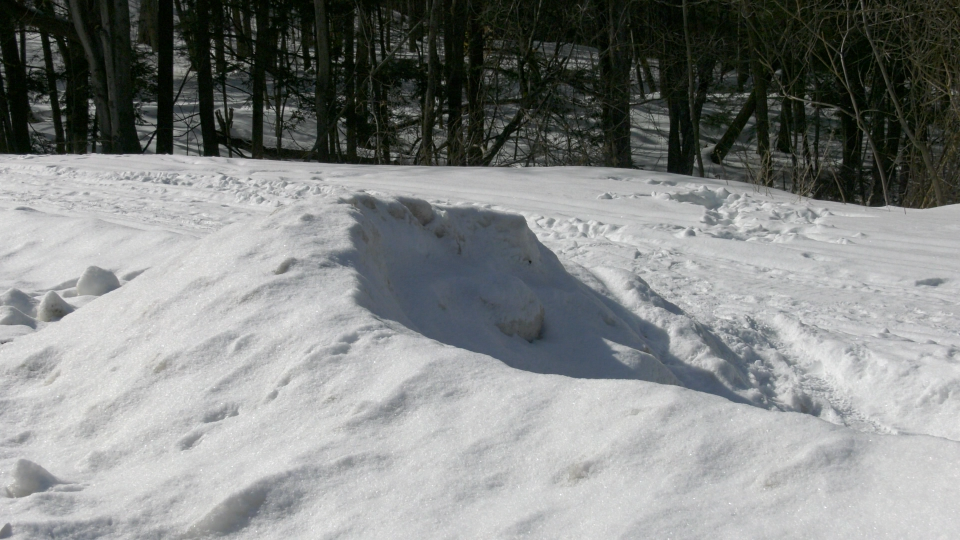 Near Ivy Lea, parkway resident Dave Williams has been using his tractor to plow a two kilometre section of the trail, saying it's being enjoyed by many walkers.

"I've had a heart condition and the doctor told me that I need to exercise and so this is an ideal place to exercise," said Williams looking out towards the trail.

"I plowed it for just me to start with but everybody else said 'gee, you have a place for me to exercise," he added.

"I just don't think there should be a restriction on plowing. That's all. Simple."

According to the St. Lawrence Parks Commission, the asphalt trail has never been plowed and they do warn residents to not plow.

"It's been a policy in effect for many, many years that plowing is not permitted by private property owners unless they need access to their home," said St. Lawrence Parks Commission Chair Bob Runciman, adding it's all about the liability factor.

"What we're doing is really taking to people who have been plowing and saying look it, we want you to be aware that this is not allowed by policy and if an accident occurs, you, as the individual responsible for plowing......you're the individual that's going to be liable for what ever costs arise out of that situation." 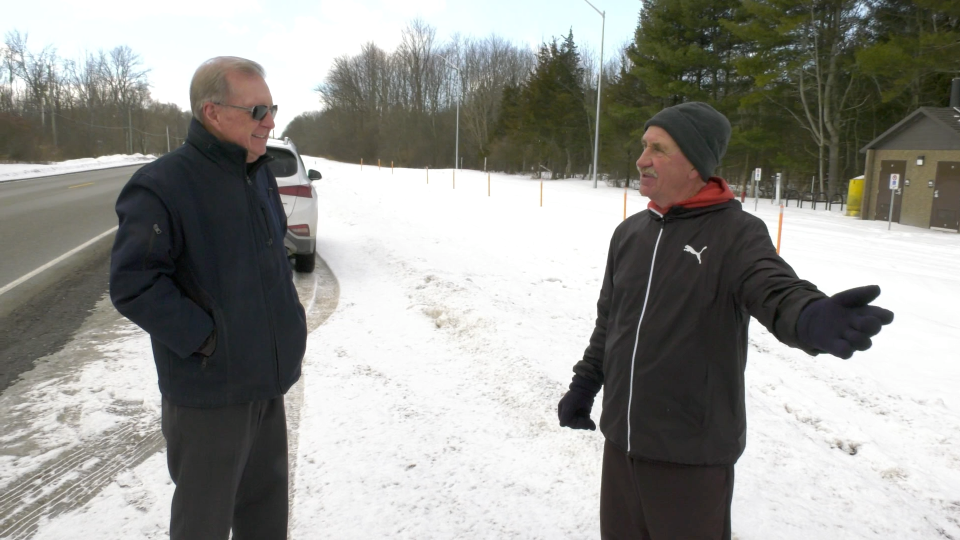 Runciman said the commission has looked into plowing and maintaining the paved section over the winter months before, but the quote they received was around $250,000. That's money the commission does not have.

The trail runs through two townships, Front of Yonge and Leeds and The Thousand Islands. The commission is currently engaged with both townships to find a solution that works for everyone.

"We're kind of between a rock and a hard place in some ways because one township, the largest township in terms of the parkway, does not want plowing to occur," said Runciman.

The commission has sent notices to residents along the parkway not to plow, and had both townships post on their social media pages to get the word out.

"We just can't close our eyes to the liability issues ourselves," added Runciman. "I know that there's probably a view, well, just look the other way, and (to) some extent that's been occurring for many, many years but I think the fact that we have some folks have come forward and said look it we want you to enforce your policy it put us in a situation where we have to deal with it." 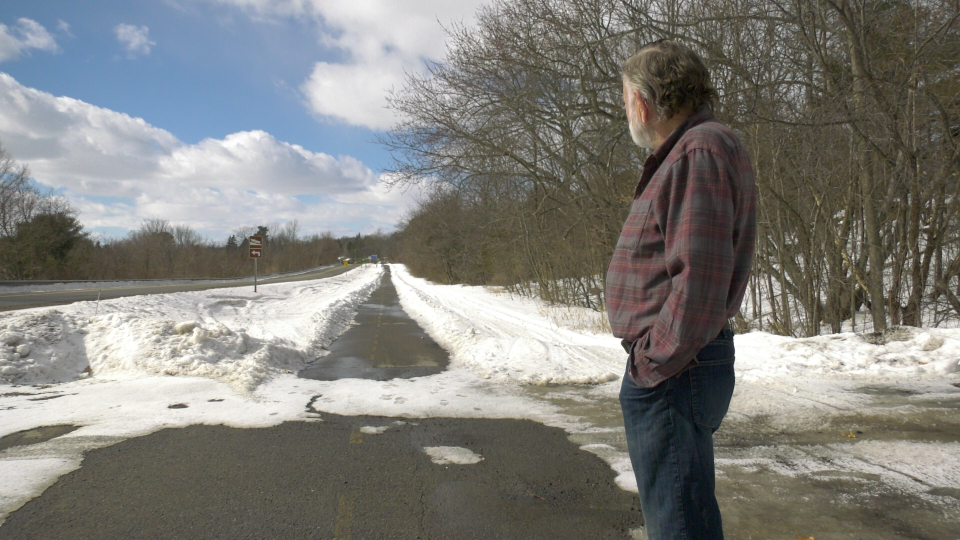 Williams said he has been approached by the commission not to plow in front of his home.

"They write me and say that I'm damaging the parkway, the bicycle path and asking me not to plow. They haven't said what the penalty is for plowing. They just say please don't plow," Williams said, adding that he is not leaving hazards for the snowmobiles.

"A couple of individuals have been warned," added Runciman. "Not just by the commission, by the OPP as well and they've been seen plowing and the OPP on patrol have made them aware of the fact that they could open themselves up to (trespassing) charges as well as the liability issue."

"We've talked about the trail alliance possibly and on a short term basis, a lease. I've talked to (Front of Yonge) township about leasing the path over a five or six month period for a very modest rental rate in assuming the liability for that (section)," Runciman said.

"I'm feeling optimistic....hopefully we can deal with it in a way that both townships are going to be satisfied with the end result," Runciman said.

Mike O'Keefe lives near the eastern end of the parkway on Moon Road and jogs every day.

"I think that anyone who wants to volunteer to plow the paved portion of the parkway should be allowed to do so," O'Keefe said. "There's lots of room for everyone including snowmobiles."

"I've been jogging up here for 20 years and there are others who have had some health setbacks who are required to exercise and this (not plowing) impedes them from doing that."

"Absolutely (we can work together)," said Williams. "They (snowmobilers) are going together if you look at the trail."

"Absolutely, both sides could be helped here. I think everyone's got to work together. And I feel that grooming it would be the best solution for all," added Andress, referring to what is done on other snowmobile trails in the area.

"I hope this is resolved. It's been three years and it's being plowed illegally and it needs to stop."

The article has been updated to remove the word illegal. Plowing the pathway is against St. Lawrence Parks Commission.