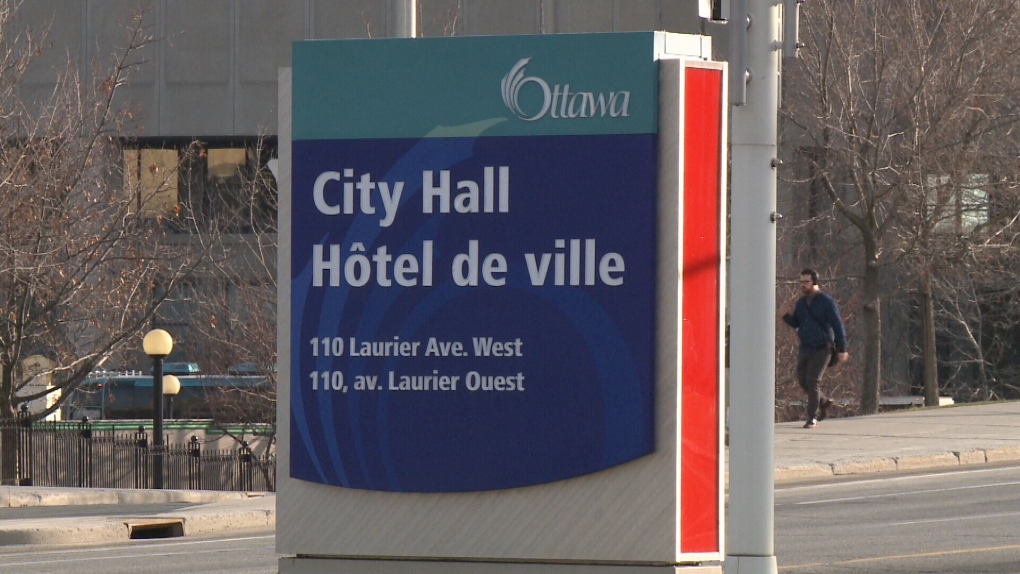 Ottawa's auditor general is seeing a "significant increase" in the number of complaints filed to the city's fraud hotline this year, as people file hundreds of anonymous tips about potential fraud and waste at city hall.

"People might have more time on their hands during the pandemic but that would be pure speculation," said Nathalie Gougeon when asked about the spike in tips to the hotline during the second year of the pandemic.

During an appearance before the Audit Committee, Gougeon told councillors her office has received 500 complaints so far in 2021, compared to 200 complaints during a normal year. There were 204 tips to the hotline in 2020, including 114 from municipal employees and 90 from the public.

Coun. Carol Anne Meehan wondered if many of the tips were from people wondering if municipal employees were "working hard enough" during the pandemic, when many people are working from home.

"I've heard people say, 'Oh, I saw so-and-so out walking their dog.' I said I walk my dog in between meetings and I'm not going to make apologies for it," said Meehan.

Gougeon responded, "The nature of the reports that are coming in are a vast variety, as they are every year, so I wouldn't necessarily say that there's more specific attributed to those working from home."

The auditor general says it can be time consuming to review the 500 reports to decide how to proceed.

"Many of us look at each report that comes in. Myself, both deputy auditor's general as well as one of the senior auditors in our team. We want to make sure that we're triaging everything appropriately, so it does warrant a lot of attention," said Gougeon.

The auditor general says her office will forward complaints to management to investigate and report back, "in other instances if we're seeing something more systemic, we will likely hang onto it and take a look at it ourselves."

A report on the 2021 fraud and waste hotline will be released in April.

Ottawa's fraud and waste hotline was launched in 2005 in order to facilitate the reporting of suspected fraud or waste by municipal employees. It's operated independently by a third party, WhistleBlower Security.

Last year, three city employees were fired following tips to the fraud and waste hotline, one of whom took more than six weeks of vacation without recording it. Two employees were suspended without pay for washing their personal vehicles on city property.

The auditor general's office currently has audits in progress on the Light Rail Transit system, zero-emission buses for OC Transpo and the pandemic response by the city.

A report for Friday's audit committee meeting outlined other areas for audits in 2022, including cybersecurity, prevention of workplace violence and harassment, affordable housing and the management of roadways.