OTTAWA -- A three-week-old kitten named Ashley is fighting for its life after being covered with tar. 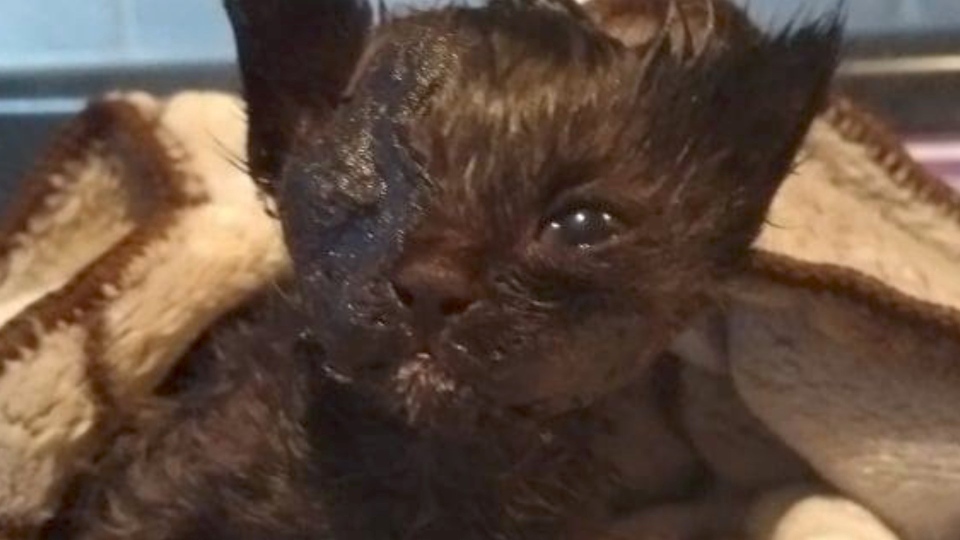 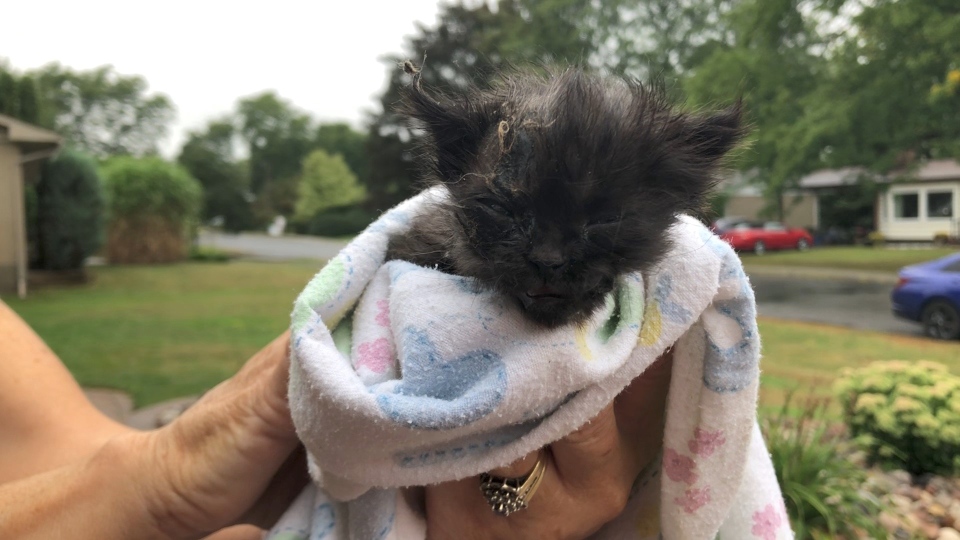