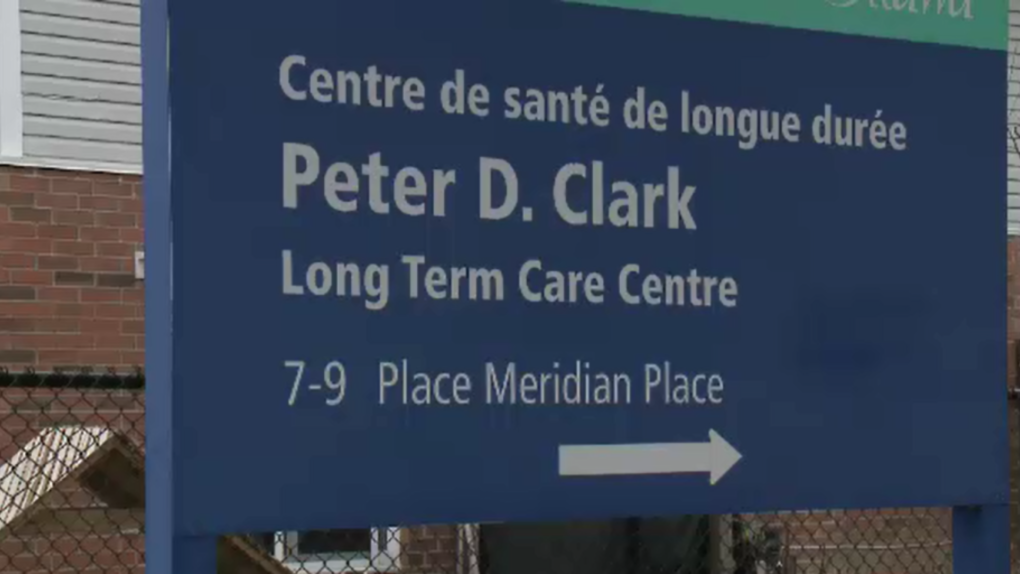 OTTAWA -- The largest COVID-19 outbreak at a city-owned long-term care home has grown, with three more staff members at the Peter D. Clark Centre testing positive for the virus.

The city received confirmation of the positive tests on Friday, staff said in a memo to council late Friday night.

Two residents and five staff at the home in Nepean have now tested positive for the virus.

The memo said the city is working with Ottawa Public Health to ensure all staff and residents who have had closed contact with the positive cases will be tested.

New preventative measures were implemented at the home, the memo said. Staff are being assigned consistently to individual units where possible, and being asked to limit their movements around the home during the shifts.

And residents are being encouraged to stay on their unit and being limited to their rooms where possible.

The city operates four long-term care homes. Three staff members at Garry J. Armstrong have tested positive, but there are no confirmed cases among residents there.

There have been no cases of the virus at Carleton Lodge and Centre d’acceuil Champlain.