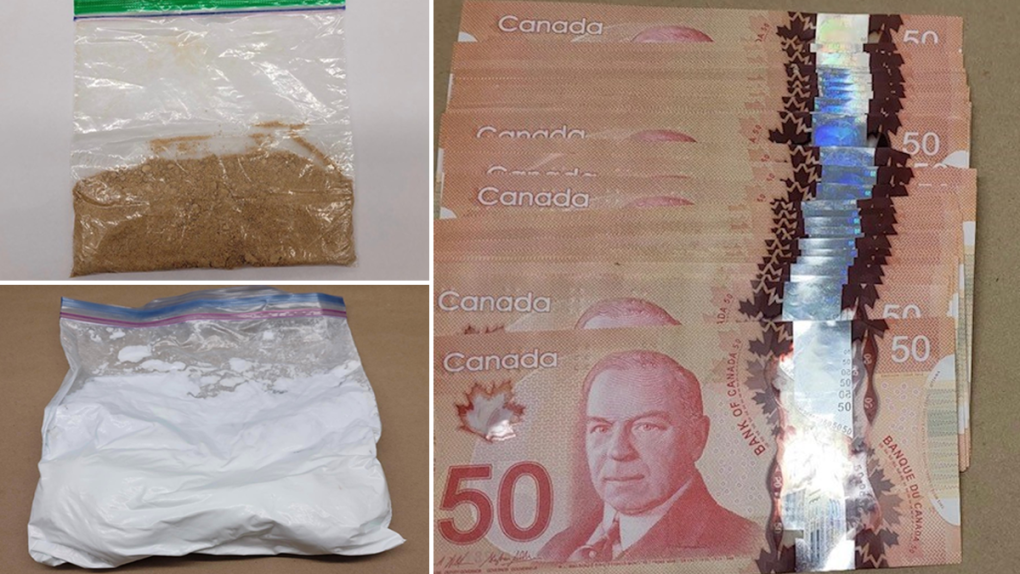 Ottawa police seized over half a kilogram of fentanyl and more than 40 grams of heroin during an investigation targeting an Orleans park. (Photo courtesy: Ottawa Police Service)

Ottawa police launched an investigation in July following complaints from residents about suspected drug trafficking activity in the area of Barnabé Park.

On Wednesday, police arrested three individuals and seized over half a kilogram of fentanyl, 40 grams of heroin and numerous oxycodone pills.

Police say anyone with information regarding drug trafficking or wanting to file a complaint is asked to contact Ottawa police 613-236-1222, ext. 7300.