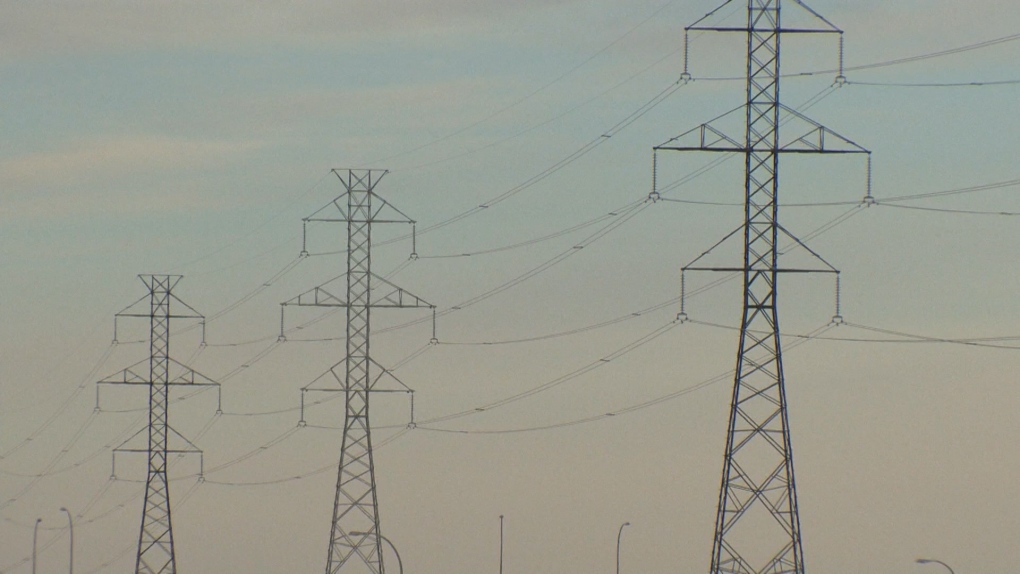 Hydro crews spent Saturday cleaning up and restoring electricity to thousands of customers after strong winds gusted across eastern Ontario on Friday.

Hydro One says high winds cause downed power lines, broken poles and fallen trees on power lines Friday and many customers remained without power overnight. There were approximately 17,500 Hydro One customers without power around eastern Ontario as of 8 a.m. Saturday.

By noon, Hydro One said it had restored power to more than 188,000 customers across the province. As of 7:30 p.m., Hydro One reported fewer than 4,600 customers in eastern Ontario were still without power.

Estimated restoration times vary but most customers can expect to have power restored by Saturday evening, according to the utility.

UPDATE: Crews continue to make progress restoring power since yesterday’s high winds. They’re up against significant damage as they continue to respond to outages for over 30,000 customers. More teams are on their way to help. Updates: https://t.co/dGLs0RqRHl. #ONstorm pic.twitter.com/wflIOAJwSK

As of Saturday at 7 a.m., there was one Hydro Ottawa outage affecting 14 customers near Munster. By 8 a.m., power had been restored in that area.

The outages cancelled some events across the region, including hockey games in the Eastern Ontario Junior Hockey League and the Central Canada Hockey League.

#PLKvsBRO #Game3
Tonight's game has been postponed to tomorrow because of the power outage at the Memorial Centre.

Due to the power outage in Perth, tonight’s game has been postponed to Saturday April 16th in Perth 7:30pm puck drop @PerthBlueWings vs @CPCTier2

Should game 7 be needed it will go on Sunday April 17th at 3:30 in Carleton Place