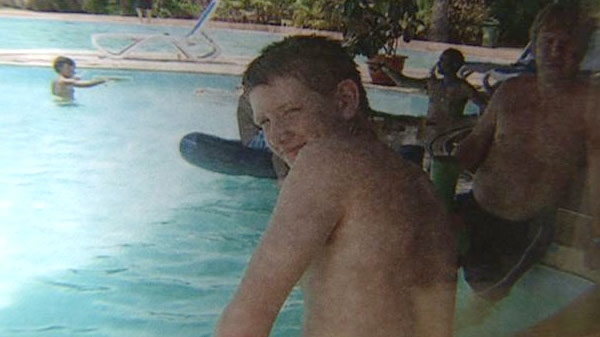 A south-Ottawa community has raised thousands of dollars to help ease the financial burden on a single mother who lost her 17-year-old son in a fatal hit-and-run late last week.

Alex Hayes was run down by a vehicle while riding his bike home from a shift at MacKinnon's Foodland grocery store in Greely Thursday night.

A family friend says the teen's mother is in dire financial need, and the store has set up a collection box to help out. So far, thousands of dollars have been raised.

Another fundraiser is planned at the Orleans bowling centre later this month.

Samira Mohamed Daoud, 40, is charged with various offences in connection with the hit-and-run, including impaired driving.