This was the winning dish at Ottawa’s top culinary competition

This was the winning dish at Ottawa’s top culinary competition 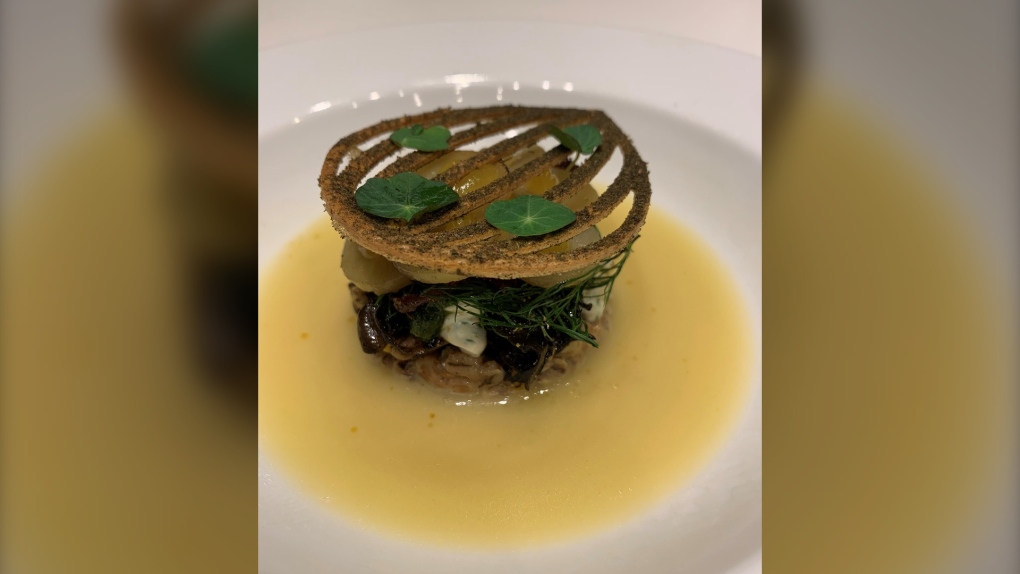 Kim is the executive chef of Alice Restaurant in Little Italy, which has a focus on fermentation and plant-based cooking. She took the gold medal at Monday's Great Kitchen Party Ottawa, qualifying her for next year's national competition.

Seven judges deliberated over the dishes, which the chefs presented with accompanying beverages. Kim’s dish was paired with a Pearl Morissette Irreverence 2019 from Niagara Peninsula, Ont.

“Overall, there were five exciting and thoughtful dishes that made us all concentrate and think about them and yet they were all so delicious,” James Chatto, the national head judge, said in a news release. “The Chefs were all very courageous; they went out on a limb. …But in the end Briana’s dish shone brighter than anyone else and it was a unanimous decision.”

Kim attended the University of Ottawa before starting Café My House, a plant-based restaurant in Hintonburg. She closed it and opened Alice in 2019.

Kim will go on to represent Ottawa-Gatineau at the Canadian Culinary Championship in Ottawa on Feb. 3 and 4, where she will compete against chefs from eight other Canadian cities.

“It feels great,” she said. “We were really excited to present our dish tonight. We were hoping that the guests would appreciate it as much as the judges, and we couldn’t be more happy.” 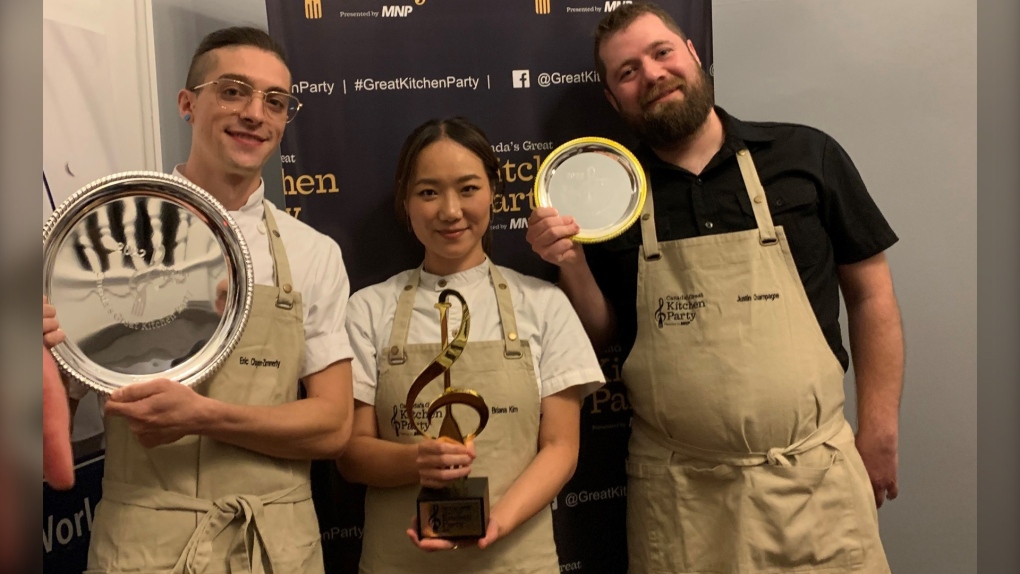 The competition was previously known as Gold Medal Plates. Kim also won Ottawa’s competition in 2017 and represented the city at the Canadian championships the following year.

Ottawa’s regional event was held Monday at Le Cordon Bleu in Sandy Hill. This was the first in-person event since 2019; there were none in 2020 or 2021 because of the pandemic.

The evening also raised money for two national charities—Spirit North and MusiCounts—as well as the Boys and Girls Club of Ottawa.