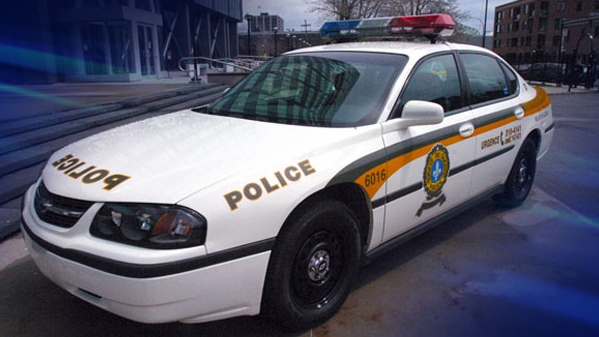 A third suspect in the kidnapping of two seniors appeared in Gatineau court today.  22 year old Joshua Branker was arrested Monday in Gatineau. Branker and two young offenders are accused of kidnapping a 70 year old woman and a 65 year old man.

The two were taken from the Maniwaki area and left tied up on a barn near Pembroke. Police say the three suspects knew the victims but won't release any details.

The three, all from Ottawa, face more than a dozen charges each, including kidnapping, confinement, assault, break and enter and robbery.

It started Saturday around 2 m in the beautiful cottage country at 31 Mile Lake, north of Gatineau. Two young men burst into a cottage threatening a 65-year-old man and a 70 year old woman with what appeared to be a gun.

“In cottage, they robbed them,” says Sgt. Marc Tessier of the Surete du Quebec, “They stole a laptop, money, alcohol and then forced the two, a man and woman to get into their vehicle and drive to L’IIe-aux-Allumettes near Pembroke.”

That is where they were tied up and abandoned for 5 hours until they managed to escape.  Saturday morning, police got a call from a man driving in L’ile des Allumettes who found two people who were in distress.   He picked them up and drove them to a hospital.

“Fortunately there were no major injuries, they were in shock, if you can imagine,” adds Tessier.

Police found the couple's car in Pembroke, they staked it out and arrested a 16 year old.  The 17 year old later surrendered to police.  On Monday, Surete du Quebec arrested 22-year-old Branker without incident.

Yesterday, the 16 and 17 year old teens were charged in a Quebec court with 14 charges, ncluding kidnapping, break and enter, robbery, confinement, car theft, wearing a disguise and using an imitation weapon.  The Crown has asked that the two stay in jail until a bail hearing on Thursday.

“There was an objection to their release,” says Crown Prosecutor Christine Lafrance, “These are serious charges and the victims were a 65 year old man and a 70 year old woman.

The victims were taken to hospital in shock but otherwise unharmed.