The Nutcracker returns to the NAC

After almost two years, the National Arts Centre is welcoming audiences back for the timeless story of The Nutcracker.

And performers couldn’t be more excited to be back on stage, with all five shows this weekend selling out.

Twelve-year-old Findlay Davies, who plays Julien, has been a fan of The Nutcracker for as long as he can remember. He says the chance to perform in this show is a dream come true.

"It’s really nice to be here. It’s a special opportunity and it’s great to be working with all the company dancers," says Davies. "Throughout my younger childhood I went to watch this almost every year. And so being on stage actually performing it for other people like me before, it’s really nice."

The show is presented by Canada's Royal Winnipeg Ballet, with live music performed by the NAC Orchestra.

"This is the first time we’re doing a performance live with an orchestra," says Andre Lewis, artistic director and CEO of the RWB. 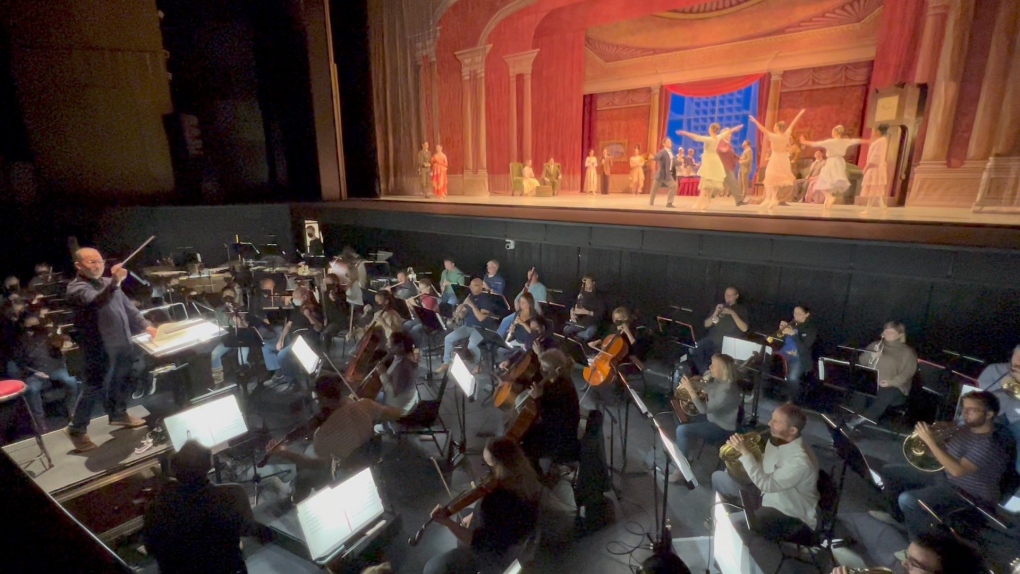 Lewis says the only change they had to make for the show was fewer children.

"And that was more of a precautionary measure for the first time back," says Lewis. "So we wouldn’t have as many children backstage and onstage."

Three kids in total will be performing in The Nutcracker, including 12-year-old Victoria Noisette, who plays the role of the main character, Clara.

"I think it’s really special," says Noisette. "Because there are only a few kids and I got picked to be the main role."

For those lucky enough to get a ticket to this festive winter classic, it promises to be as majestic as ever.

"The show has lost none of its beauty, none of its fantasy, none of its magic," says Lewis. "We are so excited to be back. I think audiences are keen on coming back. And just be part of this wonderful art form." 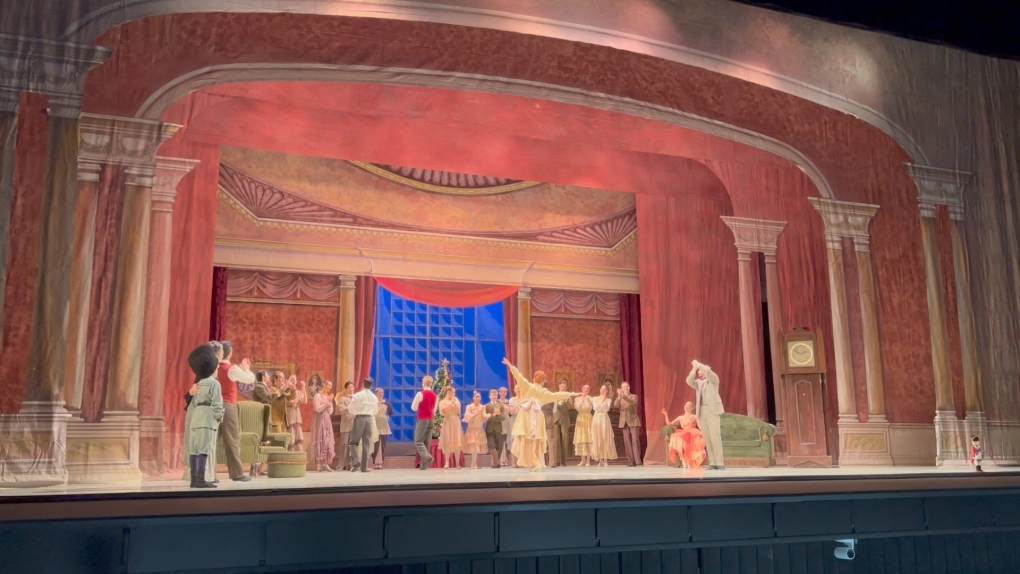 For performers Davies and Noisette, as show time gets closer, nerves might set in, but they say they are ready.

"It is our first show, so it’s kind of nerve-wracking," says Noisette. "But we can do this."

The Nutcracker runs until Sunday at the National Arts Centre.

Tens of thousands without power after severe storm hits Ottawa

8 people dead after storm rips through Ontario; tens of thousands without power