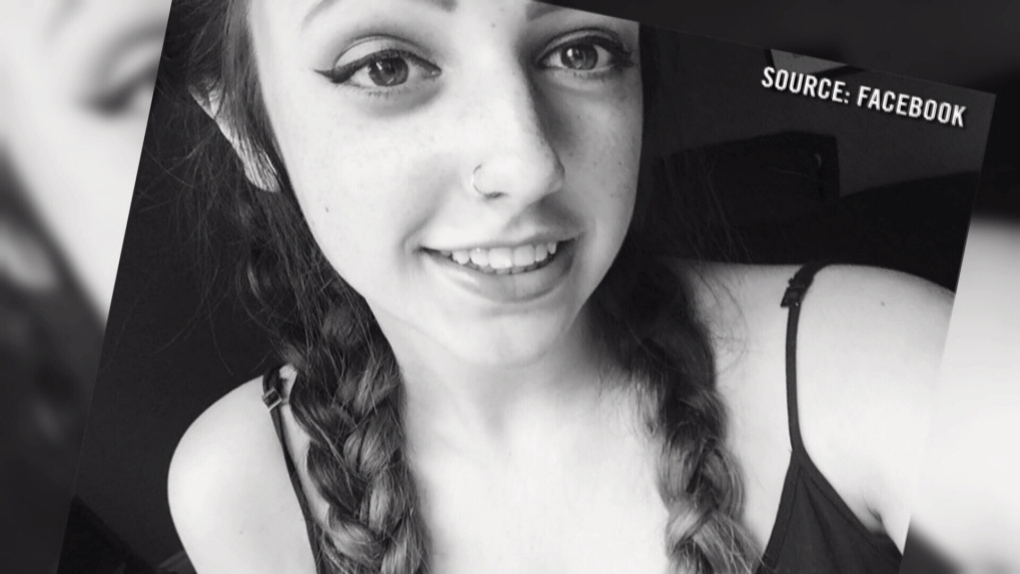 18-year-old Michaela Martel was one of two young women killed in a single vehicle crash in west Ottawa. Source: Facebook

“She was the kindest child you ever wanted to meet.”

Sherri Williams is speaking of her niece, 18-year-old Michaela Martel who, along with 17-year-old Maddie Clement, died in a single vehicle crash Sunday evening on Fernbank Road in west Ottawa.

Two other teens were injured in the crash.

Williams spoke on behalf of Martel’s family in part to set the record straight. It has been widely reported that the group was returning from a bush party. She says that has given the public the wrong impression.

"I think they have the impression that this was a bunch of party-animal kids that were drinking and doing drugs or anything like that,” says Williams. “And that so wasn't Michaela. I mean, that's been confirmed to us time and again by people who were there and people who saw her and even reports that we're getting from the authorities that that just wasn't the case."

Williams says some reports have also suggested the police have not shared any information with the Martels. She says that is also untrue. "Both the police and the coroner's office contacted us this morning and clarified everything that they can for the moment. And we're just waiting on some last-minute details and then we'll be able to move on."

Williams says the family will leave it up to the authorities to release the details of what happened that night. In the meantime she doesn’t want misinformation to cloud the memory of her niece.

"She was a beautiful girl and I don't want anybody to misconstrue that and step over her memories, because she was the kindest child you ever wanted to meet.”

She adds that the reality of their loss is still sinking in for the family. "You read reports or you see something on Facebook about somebody losing their child in a horrific accident and you always think, God I'm glad that wasn't us. And now it's us."