The Christmas Setup filmed in Ottawa and Almonte, lauded as holiday rom-com with representation

OTTAWA -- If a holiday romantic comedy is what you need in the lead up to Christmas, one filmed locally is making international headlines.

The Lifetime movie "The Christmas Setup" is being lauded for its LGBTQ representation. Filmed in Almonte, this old-fashioned Christmassy town is the setting for a number of film firsts.

It was filmed in a tight production bubble during the pandemic.

It stars Fran Drescher, of The Nanny fame, and real life husbands, Ben Lewis and Blake Lee as romantic leads.

This is the first time a made-for-TV-holiday movie is featuring an LGBTQ love story. 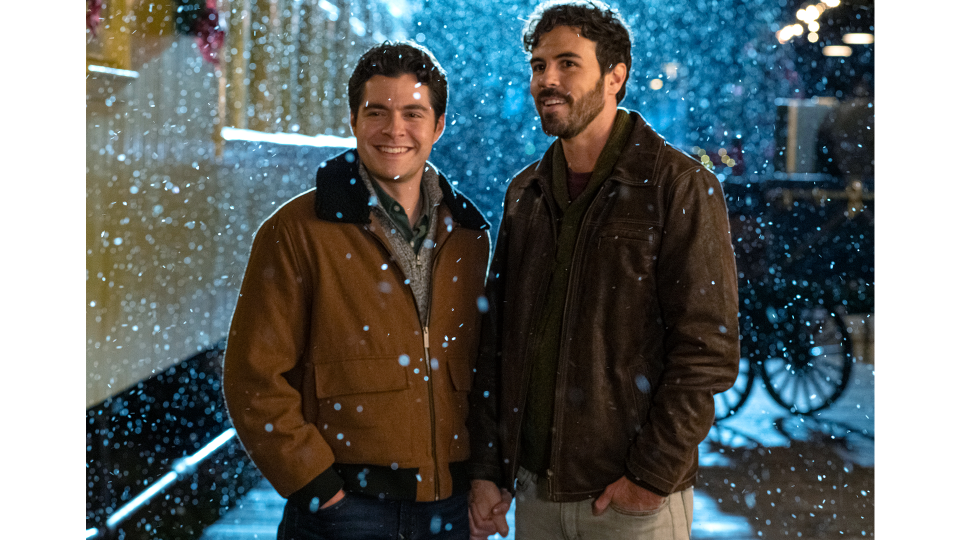 "I think a lot of networks this year are catching up with the times and it’s about time. We are very excited to be the first for Lifetime. We’re also very hopeful that this will just be the beginning of representation for all queer people," says Blake Lee, from Dallas where he is shooting a TV show.

Canadian actor, Ben Lewis, was surprised early on by the international wave of attention.

"I didn’t really just think of the cultural impact of it necessarily, but it made international news. That’s when it became very apparent that so many people were reaching out to us, within our friend group, and also just online," said Lewis.

“So many people, queer people saying they grew up with these movies, they love these movies and this type of representation is so meaningful to them.  So, I think we have a much better understanding of the significance of it now than we did when we first got the offer."

As per the title, the Christmas Setup is a movie about merriment and matchmaking; maternal matchmaking.

"The matchmaker in question is my character’s mother, Fran Drescher," says Ben Lewis 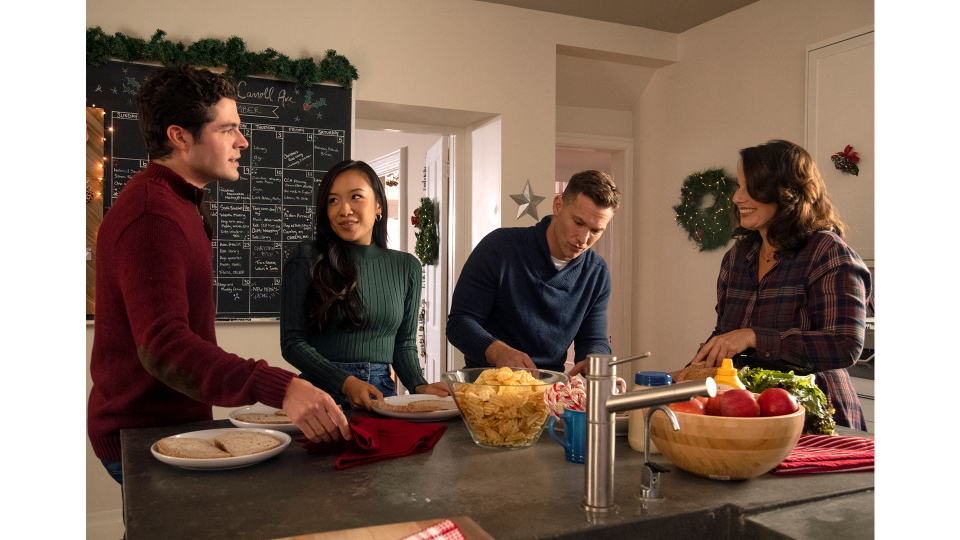 "In the movie I play Hugo, who is sort of an overworked New York lawyer who comes home for the holidays and his mother, played by Fran, makes it her mission to reconnect him with his high school crush Patrick, who is played by Blake."

The real-life couple has been together for a decade, after meeting (no "setup" required) at a Los Angeles movie premiere.

"We will be married five years in January," says Lewis.

Lee and Lewis have never starred in a movie together.  But the long-time actors, and couple, didn’t take their on-set chemistry for granted.

"We are playing pretty different people from ourselves,"says Lee. "It’s just so weird to just play pretend with your husband."

"You never know if it’s going to translate," says a laughing Lewis.

“And what a letdown that would be for Lifetime, and everybody involved, to trust in us, and have that expectation. I think that it translated."

"Yeah, we saw the movie we were happy with it.  It came through," says a smiling Lee.

As in all holiday movies, there is a sweetness and a charm.

There have been positive reviews all over, including in The New York Times, and even in Oprah’s Magazine.

Both men chuckled at the headline in the Washington Post. "TV’s Gay Christmas Movies are as benign, charming and cliché as we always hoped they’d be."

"I know. Is that a great backhanded compliment, or what?" says an amused Lewis. For this acting team, working with Drescher was a gift.

"For anyone of our generation, for any young women, or gay man, you grew up watching The Nanny. You really feel like you know her because she’s such a genuine person and performer."

“She brings so much to the role. She’s so funny. She’s so warm, incredibly intelligent and deep. We couldn’t say enough about her.”

They say they can still hear Drescher’s iconic laugh.

Lee and Lewis also had rave reviews for the experience of working with Pat Mills, the Ottawa-born director of The Christmas Setup. Mills not only led the project, but also made the pair feel at home in Ottawa and the surrounding area, where the shooting took place.

Lee and Lewis described Almonte as a town “so pretty” it looks like it’s in a Christmas snow-globe. 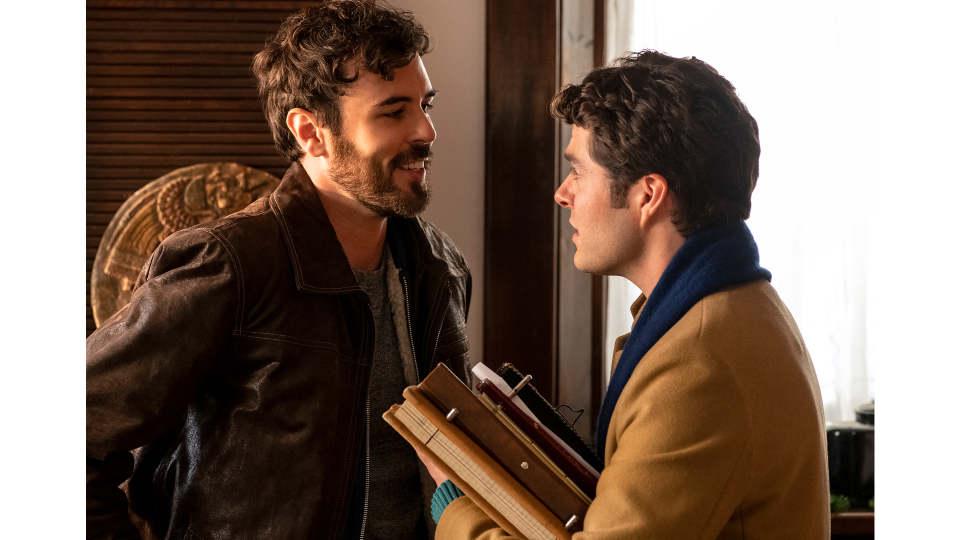 It wasn’t the only Ottawa Valley town to be featured in the movie. Carleton Place and Smiths Falls also make appearances, as does Ottawa’s Glebe neighbourhood.

Though it has hometown appeal here in the capital, the actors hope this movie becomes a Christmas classic everywhere, and a conversation starter.

"Our hope is that the traditional audience for these movies will embrace this one as well, and that it will attract a new audience because I think while it does follow the structure, and form,of these classic movies, it definitely does have its own energy and personality. We’re really proud of it," says Lewis.

Lee adds, "I think we also want it to start conversations in homes. Maybe there are kids that don’t know that they have a gay person in their family.  We want those conversations to be started."

"Or maybe there’s a young gay person, or an adult gay person, who hasn’t come out to their family. Maybe they can realize that love, is love."

The film airs Friday, Dec. 18 on CTV Drama at 8 p.m. Saturday, the Christmas Setup will be available to stream on CTV.ca and the CTV app with no subscription or sign-in required.  ​