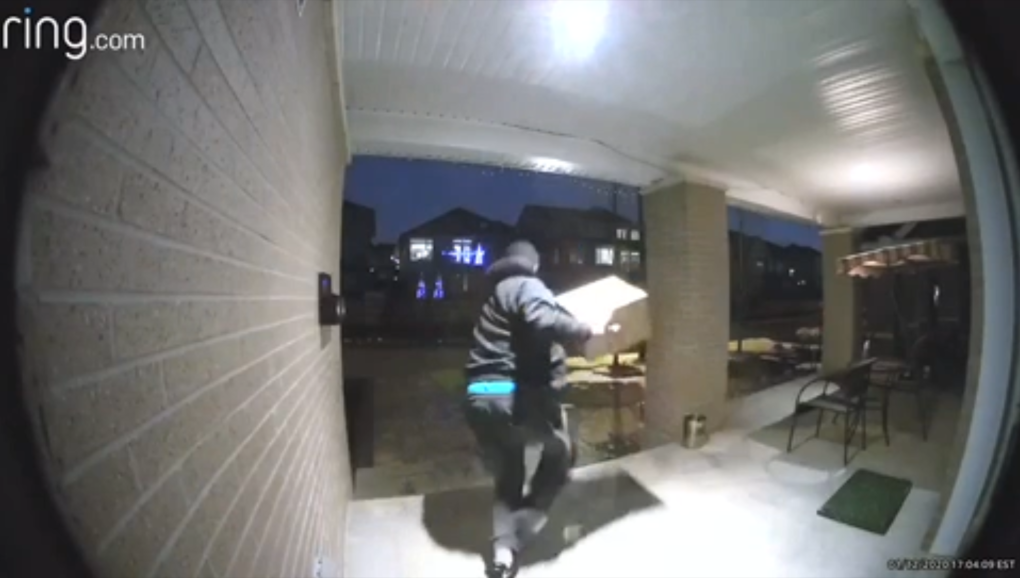 CTV News Ottawa looks at the top stories in Ottawa this week on CTVNewsOttawa.ca

'It seems like a miracle!' Ottawa's Pure Country 94's Jeff Hopper released from hospital after testing positive for COVID-19

"Well, it seems like a miracle but I'm home," said Hopper in a statement on Facebook Friday afternoon after being discharged from hospital.

"Four days after fighting for my life in a hospital bed and I couldn't be happier to be home. I wouldn't be here without the medical staff and the incredible nursing staff at the (Ottawa Hospital General Hospital) 6 Northwest in the COVID wing, doing amazing work everyday saving lives."

Hopper was admitted to the Ottawa Hospital on Nov. 27, five days after his father Robert Hopper passed away after contracting COVID-19. He said he contracted novel coronavirus from his dad.

Hopper says it will be a "bit of a recovery" at home, but "I couldn't be happier to have shaved and be home with the family."

"Please take care of yourselves out there, stay safe, lots of love." 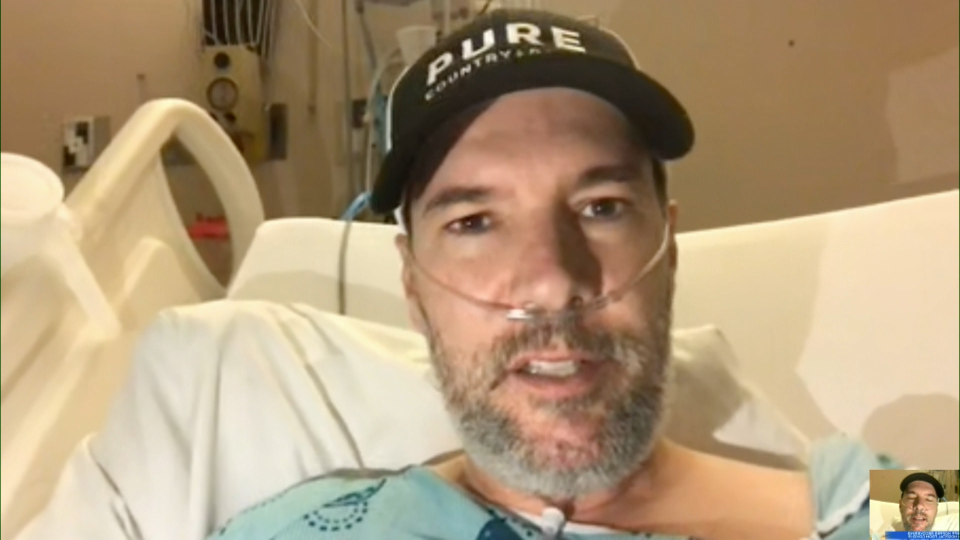 Tis the season for holiday movies and Ottawa is taking centre stage in several Christmas films airing over the holiday season.

Seven movies filmed in the Ottawa area will be airing on TV, including five on CTV Drama.

The films are Midnight at the Magnolia, Christmas Unwrapped, Christmas at Maple Creek, Unlocking Christmas, the Christmas Setup, Rock N' Roll Christmas and a Christmas Carousel. 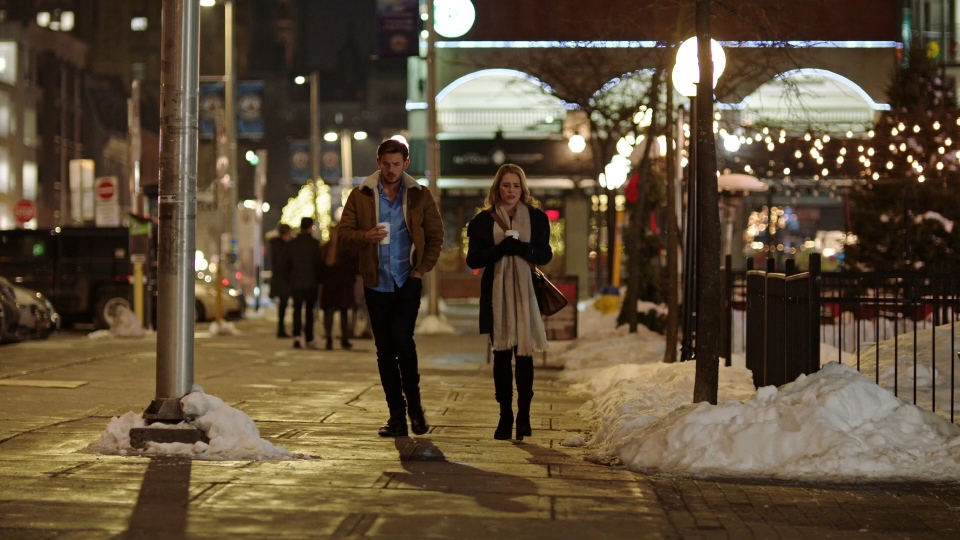 One year after a trip of a lifetime to Hawaii with her daughter and granddaughters, Gale Ramsden was able to leave the Ottawa Hospital and move to the Perley and Rideau Veterans Health Centre to continue her recovery.

When Ramsden returned home in November 2019, she says she started feeling like she had the flu and innocent-looking bug bites became infected.

It was a rare case of necrotizing fasciitis or flesh-eating bacteria. By the time Ramsden arrived at a Winchester hospital, she was crashing. She was transferred to the Ottawa Hospital as sepsis took hold of her body.

On Dec. 1, 2019, Ramsden was rolled into surgery. The original plan was to amputate a leg to save her life. After consultation with her grown children, doctors made the decision to amputate both legs, one below the knee, the other above.

Ramsden would have nine surgeries in an effort to contain the effects of sepsis, including surgery to remove fingers from her right hand. On Christmas Day, she had the rest of her left hand amputated at the wrist. 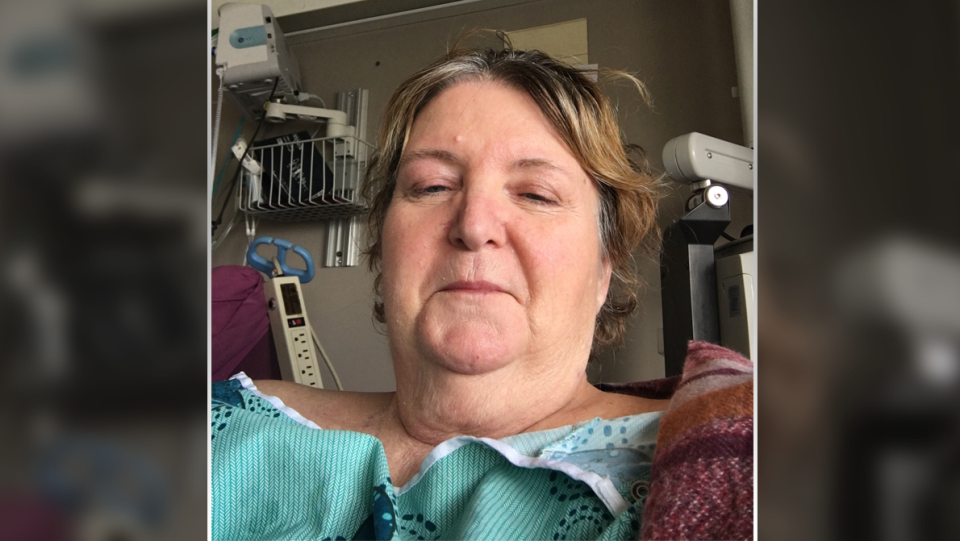 "I have to get answers. I've been asking the federal government. We need to know when we're getting it, how much we're getting and what we're getting," Ford said on Monday. "There's different vaccines out there so, to be perfectly frank, I'm not any more comfortable than I was last week."

Ford spoke with Pfizer and Astra Zeneca about the respective COVID-19 vaccine candidates this week.

On Thursday, Medical Officer of Health Dr. Vera Etches admitted there are many unanswered questions about the COVID-19 vaccine when asked if Ottawa will be ready to administer the shot.

"I think we will be. There are a lot of unanswered questions right now. We need to know exactly which vaccines, how much is coming, but we do have the basics underway in terms of identifying the proper storage sites and who could do the immunizing," said Dr. Etches.

"It will depend on the populations; if it's in long-term care or in hospitals. I think the strategy is going to change over time."

Canada is expected to receive six million doses of the Pfizer and Moderna vaccines by the end of March, enough to vaccinate three million Canadians. 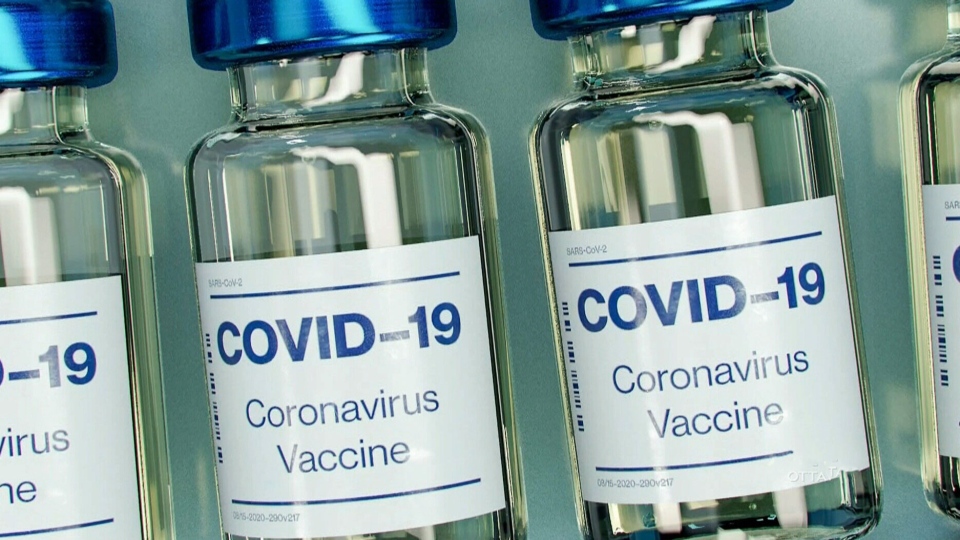 After more than 70 years of showing films to Ottawa audiences, the curtain is set to fall at the Bytowne Cinema for the final time.

In a statement, ByTowne owner Bruce White announced the cinema will be closing on Dec. 31, citing fewer customers and fewer films available during the COVID-19 pandemic.

"The cinema has been losing money every day since the pandemic hit. Even when we've been allowed to be open, audiences are dramatically smaller," said White.

The ByTowne on Rideau Street opened its doors on Feb. 10, 1947 as the Nelson cinema. According to the ByTowne website, Local entrepreneur Hyman Berlin built the cinema through the fall and winter of 1946. The first film was called "Johnny Frenchman." 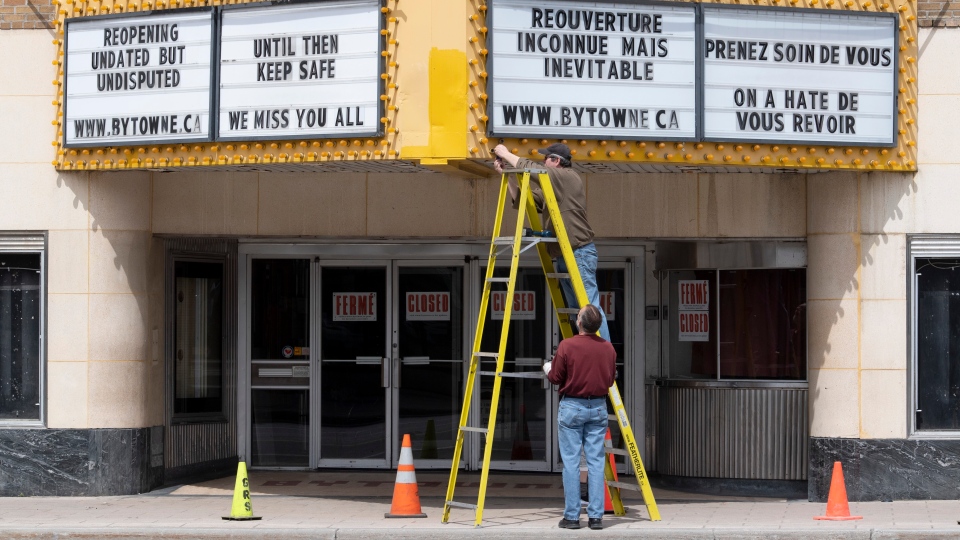 Ottawa police say there has been an increase in porch pirating, especially in urban areas.

On Wednesday, residents at several homes in a Kanata Lakes neighbourhood reported stolen packages from their front doors.

"At 6 o’clock we came out to get the package, but it wasn’t there, but Amazon said it was delivered already,” said Wei, one of many who reported stolen items from their properties.

"We checked the video, seems to be some boys came by and picked it up."

According to the Kanata Lakes Community Association, porch pirates targeted several homes; with the thefts happening fast and while people were at home. 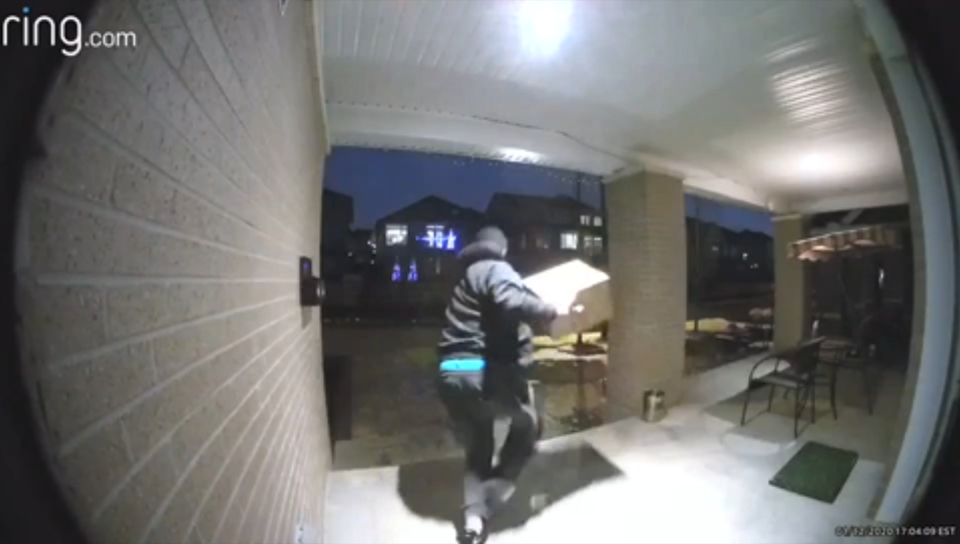