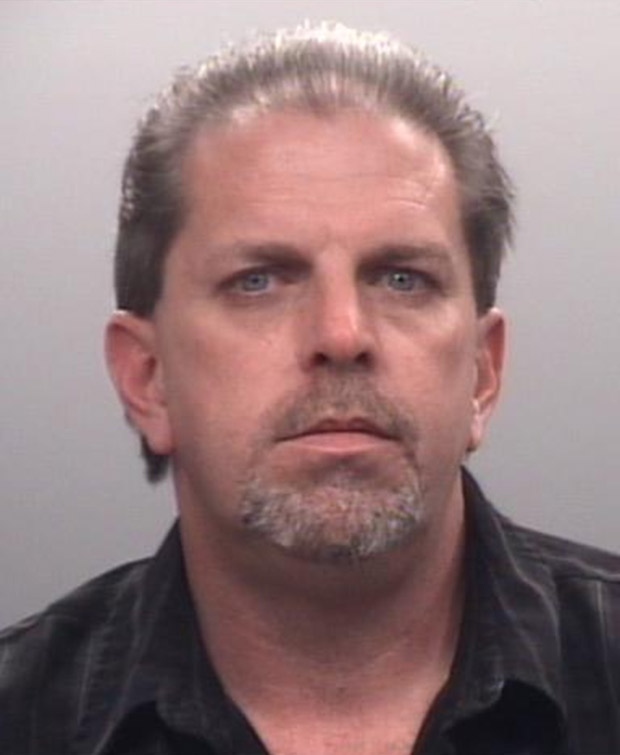 PETERBOROUGH, Ont. -- Another strange twist has come to light in the disappearance of a Peterborough, Ont., man whose clothing was found on the beach in Port Hope earlier this week.

An intensive search for Lawrence Prindible, 49, has so far turned up nothing and police have said they are trying to determine if he's dead or if he staged his own drowning to avoid a criminal trial.

Friends and family say Kurtis Prindible hasn't been seen or heard from since Saturday around 9 p.m. and they are concerned about him, given his father's disappearance.

Lawrence Prindible was due in court next week on charges of attempted murder, forcible confinement, aggravated assault, assault with a weapon and sexual assault.

There are outstanding warrants for him, including one for breach of recognizance.

Peterborough Lakefield Community Police say Lawrence Prindible was last seen Sunday in Peterborough, and clothing with his identification was found the next day on the shore of Lake Ontario in Port Hope.

They say Kurtis Prindible had told people he was going to stay at a friend's house on Saturday night. But he hasn't been at school all week, and no one has been able to get in touch with him.

"It is hoped that if Kurtis is OK and he becomes aware that he has been reported missing, that he will contact police or his family to confirm that he is OK," Peterborough Lakefield police said in a release Thursday.

The teen is about six feet tall, 195 pounds, has short brown hair and blue eyes and may be wearing glasses.

His father is described as about six feet tall, about 270 pounds, with a heavy build, short brown receding hair, possibly a moustache and beard, and blue eyes. It is unknown what he would be wearing or if he has a vehicle.