Teen charged with double murder back in court 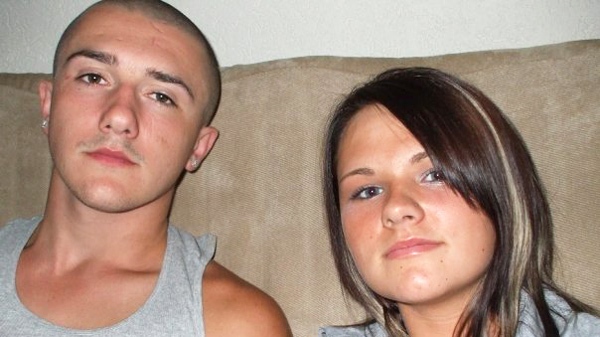 Dean Brown is shown with his former girlfriend Shannon Hannah, 18, who is in hospital in stable condition in this undated photo. (Courtesy of the Toronto Star)

A 19-year-old man accused of killing his ex-girlfriend's mother and sister in Prince Edward County will begin his preliminary hearing in Picton on Monday.

Dean Brown, of Belleville, is charged with the first-degree murder of 46-year-old Tracy Hannah and her 14-year-old daughter, Whitney.

He is also charged with the attempted murder of his ex-girlfriend, Shannon Hannah. The two had dated for several years before the relationship ended a few weeks before the shooting.

The family members were shot in their home in Mountainview, Ont., south of Belleville, on March 12. Another teen, who was a friend of the sisters, escaped injury by hiding in a closet.

Ted Hannah, the victims' husband and father, was working an overnight shift when the shooting occurred.