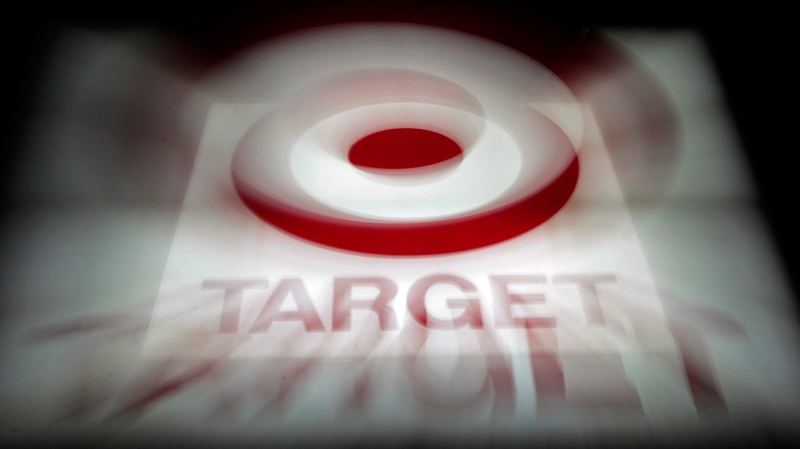 A zoom lens creates an effect on this photo of a Target store in Montgomery, Alabama, Nov. 16, 2010. Target is expanding north, agreeing to acquire most leases of Zellers. (AP / Dave Martin)

Target, which is set to open seven stores in the Ottawa area, has officially kicked off its Canadian hiring blitz.

Target plans to open more than 100 stores across the country, and each store is expected to employ 150 to 200 workers.

Target is also setting up a Canadian distribution centre in Cornwall, which is expected to employ hundreds of workers.