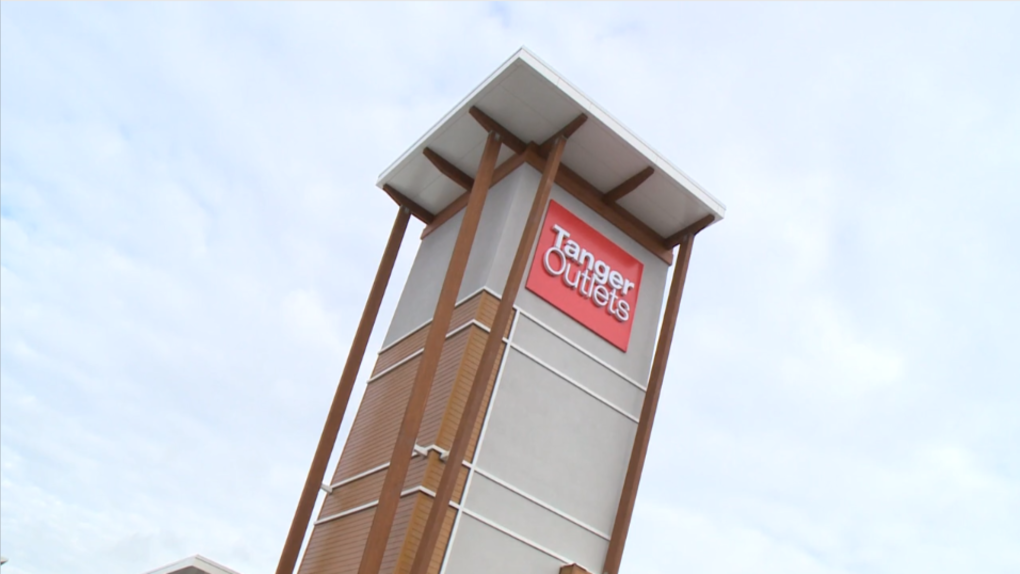 Tanger Outlets on Campeau Drive in Kanata, ON.

OTTAWA -- The Tanger outlet mall in Kanata will be allowed to open on statutory holidays after city council approved an exemption on Wednesday.

The proposal had passed the city's finance committee unanimously, but there was some opposition at council. The final vote was 15-7 in favour of the exemption.

Mall officials said they had received feedback from customers who arrived on holidays expecting to be able to shop, and were surprised when stores were closed.

The Ottawa and District Labour Council had opposed the decision, saying it deprived workers of time with their families and exposed them to more risk during the COVID-19 pandemic.

Stores in downtown areas, such as the ByWard Market and the Glebe, are already allowed to stay open on statutory holidays.