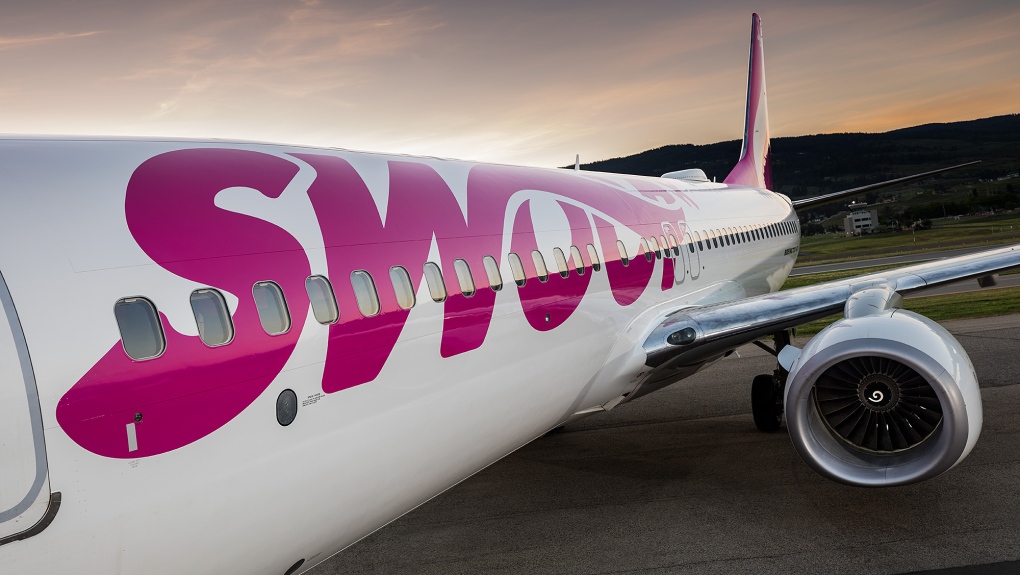 Swoop is taking off for Atlantic Canada and Winnipeg out of Ottawa for the first time, giving travellers new options for the summer travel season.

The airline, billed as Canada's 'ultra-low-cost airline," launched new service routes between Ottawa and Winnipeg and Ottawa and Halifax on Sunday.

The first Swoop flight left the Ottawa International Airport at 3:15 p.m. for Halifax, while a flight for Winnipeg is scheduled for Sunday evening.

"We are delighted that YOW continues to factor in Swoop's growth plans and look forward to welcoming their passengers to our beautiful region."

The proportion of Canadians who mainly speak French at home continues to decline in nearly all provinces and territories, including Quebec, the latest census release shows.

TikToker puts restaurants, bars to the test over wheelchair accessibility

A Toronto-based disability advocate is using the power of TikTok to raise awareness over the lack of wheelchair accessibility at many restaurants and bars.