Suspicious death of woman in March now ruled a homicide 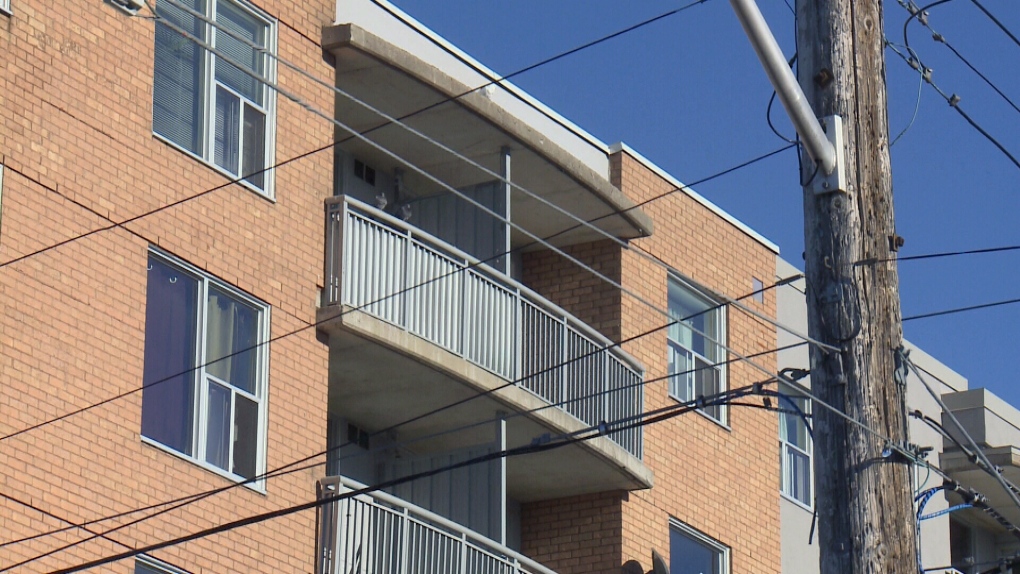 Police were called to an apartment building on Burnside Avenue on March 22, 2017 around 11.a.m. A two-year-old boy was found inside a unit with his mother's body.

Ottawa Police say the suspicious death of a woman in a Mechanicsville apartment in March has now been deemed a homicide.

The woman was found dead in her apartment, alongside a two-year-old boy on March 22.

The boy was alive and was taken into the care of relatives.

Ottawa Police have charged Mohamed Barkhadle, 31, with first-degree murder in the woman's death.

The woman cannot be named due to a publication ban protecting the child's identity.