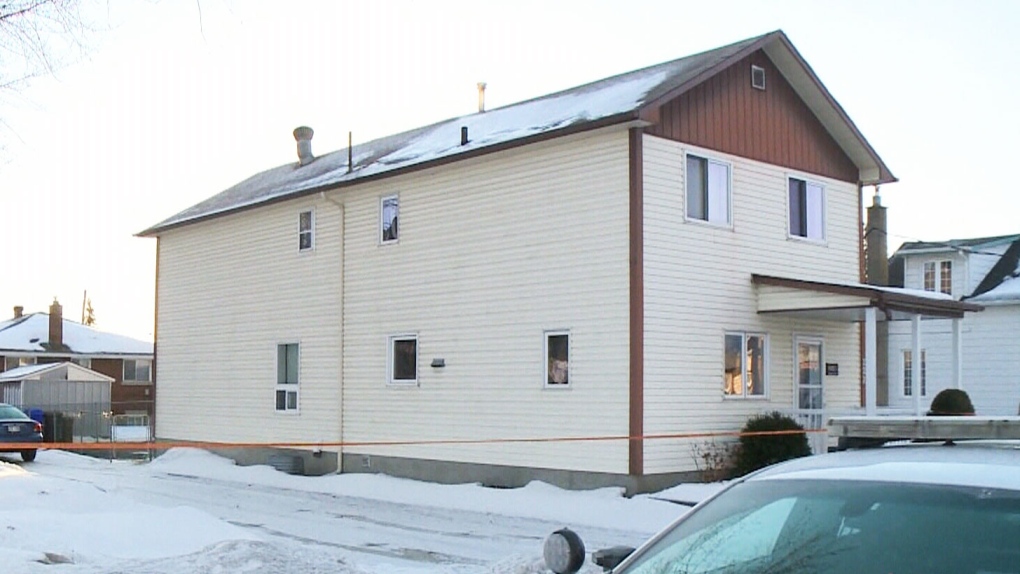 Gatineau Police are investigating a suspicious death at a residence at 222 Napoléon-Groulx.

Gatineau Police say the suspicious death of a woman in her 50s has been deemed a homicide.

It’s the first homicide of 2018 in Gatineau.

Police say the woman’s body was found Tuesday afternoon , in a home at 222 rue Napoléon-Groulx, east of downtown.

An autopsy has confirmed a homicide, police say.

Few other details are being released.

Gatineau Police spokesperson Andrée East says, at this time, police are not appealing for help from the public.

“But, for sure, if someone has seen or heard something, they are welcome to come to the police station and tell their story,” she says.