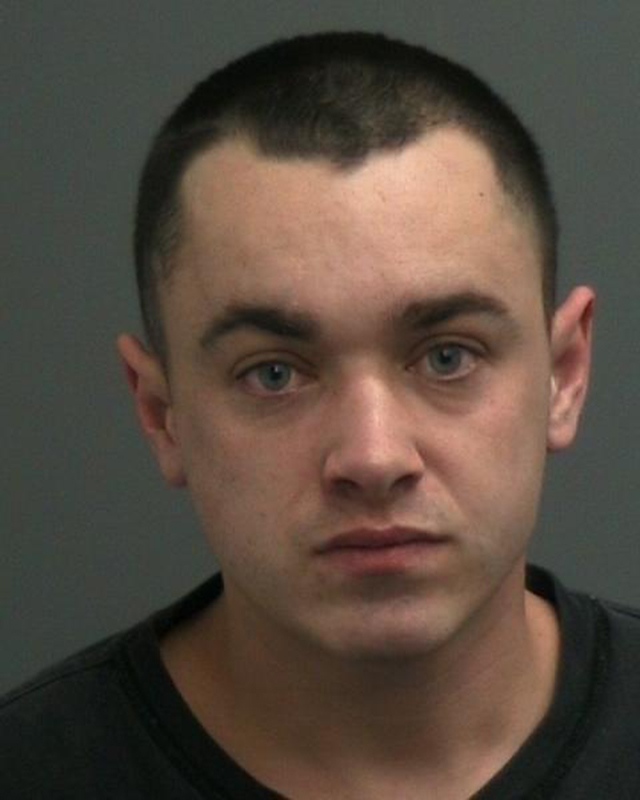 UPDATE: The Ottawa Police Service would like to advise that Mitchell Kelly has been arrested in Winnipeg.

On October 21, Ottawa Police detectives travelled to Winnipeg to return Mitchell Kelly to Ottawa. The radius on the warrant had been extended to Canada-wide and Kelly was arrested by Winnipeg Police late last week.

OTTAWA - The Ottawa Police Service is currently seeking a suspect wanted in connection to a retail robbery as well as another unrelated investigation.

On August 6, 2013, at approximately 3:20 pm, a lone male suspect attended a smoke shop situated along the 1400 block of Woodroffe Avenue. The suspect proceeded behind the counter, produced a knife, and made a demand for cash. The suspect fled the premises with an undisclosed quantity of cash. There were no injuries.

On August 28, 2013, arrest warrants were issued for the robbery and an unrelated assault/property damage investigation, also from August 2013. Mitchell KELLY, age 27 of Ottawa, is wanted on charges of:

His current whereabouts are unknown but he is believed to still be in the Ottawa area. KELLY is described as being a Caucasian male, 5'7" (170 cm), 150 lbs (68 kg), blue eyes, brown hair.