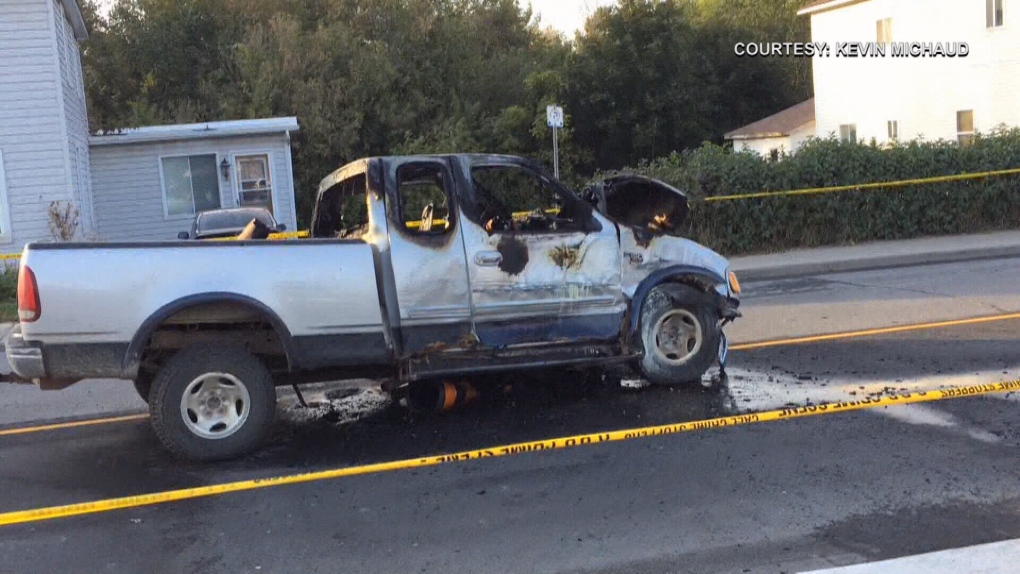 Ontario Provincial Police say charges have been upgraded against a 20-year-old man in connection with a fatal crash in Arnprior.

The crash happened on September 25. According to Ontario’s Special Investigations Unit, OPP officers were contacted that afternoon about an alleged vehicle theft in Eganville. The vehicle was spotted on Highway 17, near Calabogie Road, and was pursued by police.

It was around 4:00 p.m. that the vehicle collided with Welsh’s car and another vehicle at the corner of Daniel Street South and Edey Street in Arnprior. Welsh, a grandmother of five, was pronounced dead at the scene, and Wittke was injured. The third vehicle that was hit was unoccupied.

The SIU is investigating, as they do any time police are involved in an incident in which someone is killed, seriously injured, or alleges sexual assault.

Wittke is due to appear in a Pembroke courtroom November 1 to face this new charge.