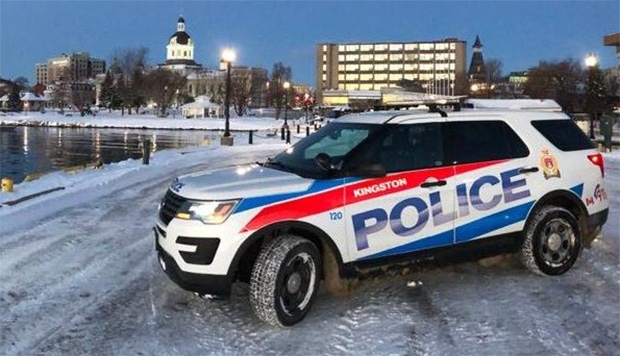 KINGSTON -- A 26-year-old man is facing charges after Kingston police say a woman was sexually assaulted in an apartment building elevator.

At approximately 4:40 p.m. Wednesday, a woman encountered the suspect in the common area of an apartment building located in Kingston's north end.

Police say after the victim entered the elevator with him, "he suddenly pinned her against the wall and groped her."

The victim was able to push the accused off of her and fled the elevator as soon as the doors opened.

Police say the suspect left the area by using the back stairs to the main floor and exiting the building. Officers arrested the suspect about 15 minutes later near the intersection of Division Street and Benson Street.

Police say officers also learned the accused was currently wanted for being unlawfully at large.