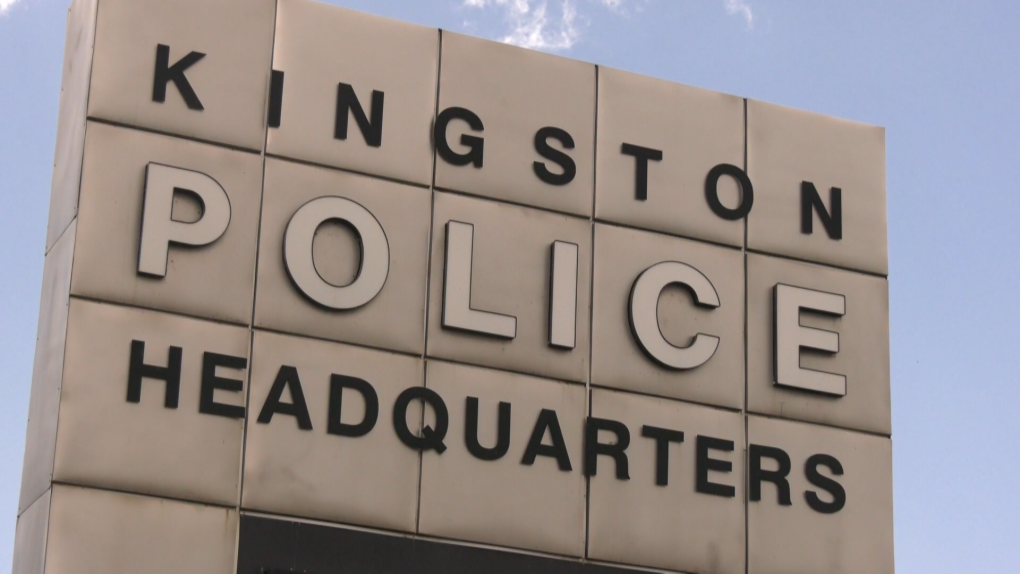 Police in Kingston, Ont. have made an arrest in the murders of two Ottawa men in the city last October.

Carl Alen Delphin, 20, and Nico Soubliere, 29, were killed in a shooting in a parking lot on Sydenham Road near Highway 401 on Oct. 16, 2021. Delphin was pronounced dead at the scene, while Soubliere died two days later in hospital.

Police said the two victims had attended Homecoming parties for Queen's University the day they were murdered.

"Investigators were also able to confirm the victims were in the presence of a third individual who was later named a suspect in the investigation," police said.

"Further video footage of the suspect was obtained during the course of the investigation and investigators were ultimately able to identify Gregory Anthony Beasley of Toronto as the suspect in this double homicide."

On Wednesday, Beasley was arrested in Toronto.

He is charged with two counts of first-degree murder and firearms-related offences.

Police say Beasley was found to be in possession of a firearm during the arrest, and additional charges have been laid.

A day after post-tropical storm Fiona left a trail of destruction across Atlantic Canada and eastern Quebec, residents of a devastated coastal town in western Newfoundland learned of the fatality of one of their own.

A shocking video shows the devastating impact of post-tropical storm Fiona on the town of Isle aux Morts, N.L., as the sea overtakes land and scatters wood, tires and boats across the beach.

Despite warming temperatures, Arctic lakes are disappearing – here's why

According to new research, 82 per cent of the Arctic has gotten drier over the last 20 years and the reason why could come as a surprise.

Storm chaser: Powerful hurricanes are not just an American phenomenon

Out of 24 hurricanes Mark Robinson, a meteorologist, has tracked, post-tropical storm Fiona was the most intense Canadian hurricane he’s seen and he’s warning these storms are not just American phenomena.

As Maritimers assess the damage left behind from post-tropical storm Fiona, a number of comfort centres have been made available for residents to get food and water, recharge devices and receive up-to-date information. Here is a list of the comfort centre locations announced so far.