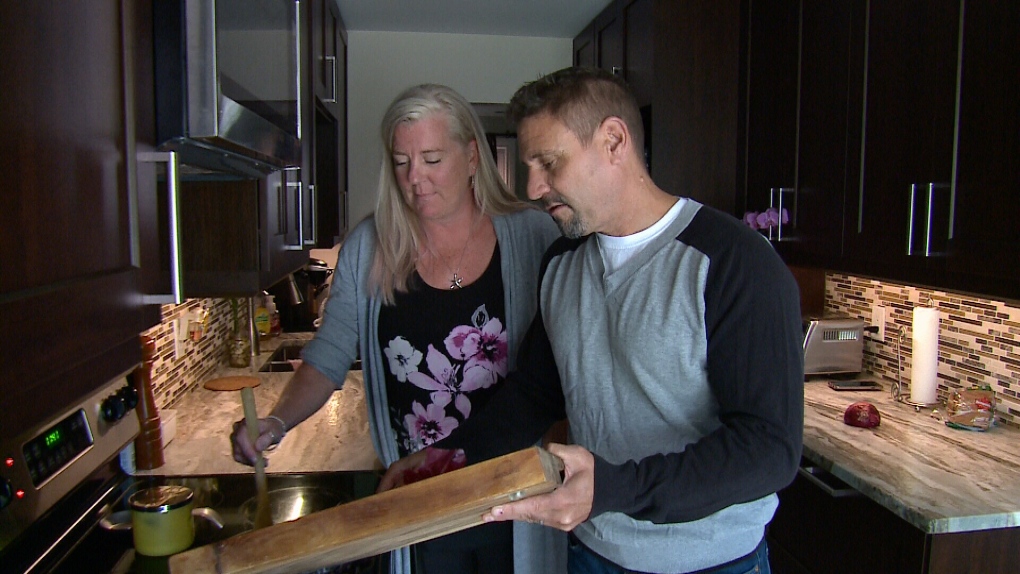 There is some very encouraging news for people with blood cancers.

A report released by the Canadian Cancer Society shows the survival rate for cancers like non-Hodgkin lymphoma and leukemia have increased more than any other cancer over 20 years.

This is the biggest increase in cancer survival since the early 1990's. The Canadian Cancer Society says research is taking cancer treatment to an entirely new level, meaning all those cancer fundraisers are paying off.

They are indeed encouraging numbers but for Ottawa resident David Mitchell, they are far more than just that.  The 50-year-old father of two was in the battle of his life 4 years ago, diagnosed with non-Hodgkin lymphoma and at one point, given 3 weeks to live.

“I was pretty sick,” says Mitchell, “I was stage 4B which is as bad as it gets.”

A donor stem cell transplant turned the odds in his favor.  September 20th will mark 3 years since what he calls his "re-birthday."

“When you get your bone marrow transplant,” he explains, “you’re a newborn; you have a new immune system which hopefully knows how to fight cancer. And so on September 20th, I'm going to be 3 years.”

Now, more Canadians like David are celebrating their survival after a blood cancer diagnosis.  A study entitled “Canadian Cancer Statistics 2019” developed by the Canadian Cancer Society, together with the Public Health Agency of Canada and Statistics Canada, shows that over a 20 year period, survival rates for blood cancers outpaced all other cancers.

The biggest increase in survival was for non-Hodgkin lymphoma from 49% to 68%.  Leukemia survivals rates jumped from 43% to 59% and multiple myeloma from 27% to 44%.

Death rates among females from breast cancer decreased by about 48%, thanks to improvements in early detection and treatment.  But pancreatic cancer continues to have the lowest survival rate of all the cancers studied in the report.

“Only about 8% of people diagnosed with pancreatic cancer survive at least 5 years past their diagnosis,” explains Dr. Leah Smith, the manager of surveillance with the Canadian Cancer Society, “so this year, we expect pancreatic cancer to become the third leading cause of cancer death in Canada surpassing breast cancer.”

The report indicates that nearly 1 in 2 Canadians will develop cancer at some point in their lives.  This year alone, an estimated 220,400 Canadians will be diagnosed with cancer and approximately 82,100 will die of it.

David Mitchell and his wife are taking it one day at a time right now, thankful he's in remission and hopeful it will last.

Overall, cancer survival rates are on the rise.  Now, 63% of those diagnosed will survive 5 years or more.  Confirmation, researchers say, that they're moving in the right direction.