'Substantial Completion' not achieved for LRT 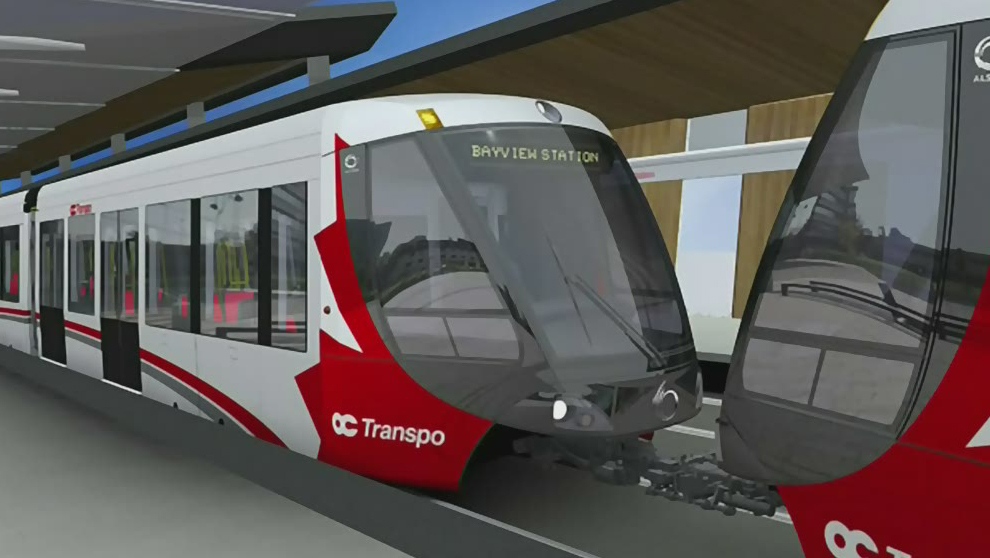 Progress has been stalled once again on LRT.

A memo received by the independent certifier agrees with the City of Ottawa that "Substantial Completion" of the Confederation Line of LRT has not been achieved and that additional work is needed.

"Substantial Completion" is required for RTG to move into a two week trial phase where the system must perform flawlessly for 12 days to be deemed ready.

RTG will now have five business days to come up with a corrective action plan to have a new "Substantial Completion" date.

In the press release sent by the City of Ottawa, it was noted that timelines and updates provided to the Finance and Economic Development Committee on May 10th are still current.

On the 10th, OC Transpo General Manager John Manconi said that all 13 LRT stations are completed but there are still minor issues to be resolved when it comes to the vehicles.

There is still no official handover for LRT.

RTG has told the City of Ottawa that the keys to LRT will be handed over before the end of June.