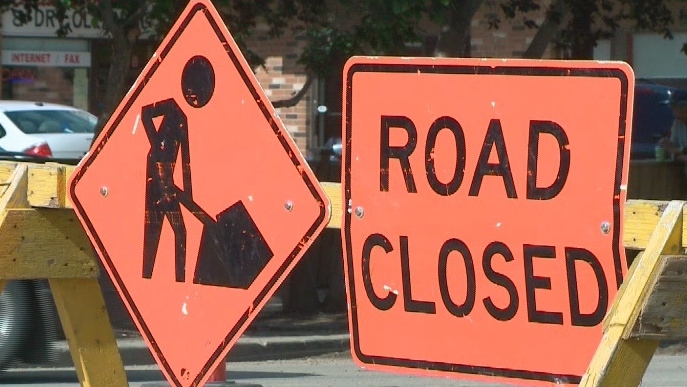 A stretch of Slater Street in downtown Ottawa has reopened after crews repaired a broken gas line.

Ottawa Fire Services says crews were called to the intersection of Slater Street and Bronson Avenue just after 1 p.m. for a gas leak.

@OttFire on scene of a gas leak at the intersection of Slater St & Bronson Ave. Firefighters are checking a close by building for gas migration as well as helping @OttawaPolice with traffic. #OttNews #OttTraffic @Ottawa_Traffic pic.twitter.com/J506uEmemW

Crews arrived around 1:38 p.m. to work on making repairs.

Ottawa paramedics said they were not called to the scene.

Ottawa police said Slater would be closed between Empress Avenue and Bay Street for several hours. They announced at 4:30 p.m. that the road had reopened for traffic.

Please be aware that Slater Street is closed between Empress Ave and Bay for 4-5 hours due to an infrastructure failure.

Actress Kirstie Alley has died after a brief battle with cancer, her children True and Lillie Parker announced on her social media.

Elon Musk's Neuralink, a medical device company, is under federal investigation for potential animal-welfare violations amid internal staff complaints that its animal testing is being rushed, causing needless suffering and deaths, according to documents reviewed by Reuters and sources familiar with the investigation and company operations.