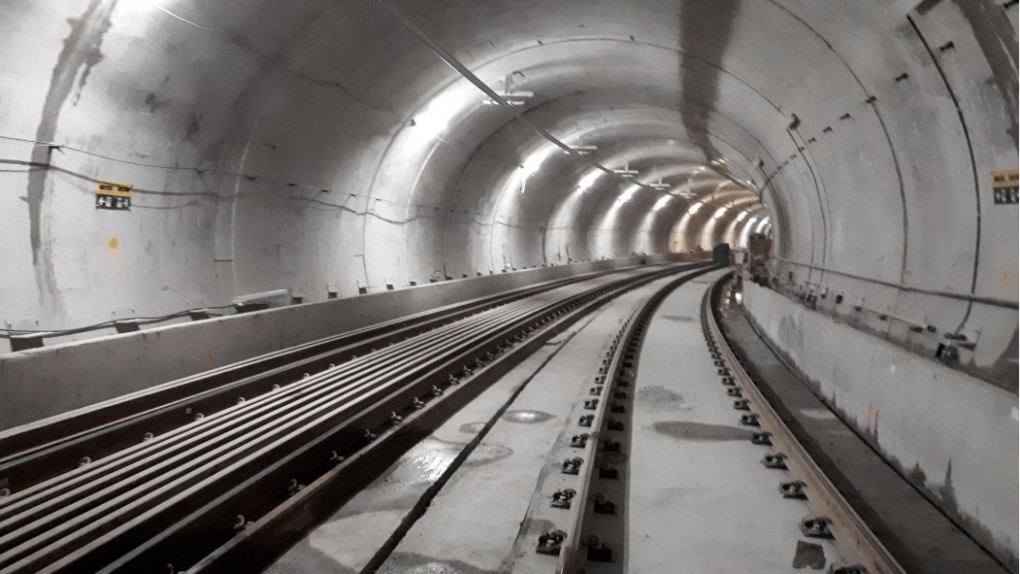 A tram tunnel under Sparks Street, similar to OC Transpo's LRT tunnel under downtown Ottawa, is one of the options being considered by Gatineau's STO. (Photo: City of Ottawa)

OTTAWA -- Public consultation begins Monday on a plan to expand Gatineau's public transit system and link it with Ottawa's, which would involve a major change to the downtown core.

The Société de Transport de l'Outaouais, (STO) presented a plan in May that included two major options for linking Gatineau's transit system to Ottawa's with service in the downtown core.

One of the plans includes an electric tram tunnel beneath Sparks Street, while the other would run the tramcars aboveground on Wellington Street.

The Wellington Street option is less costly and would be easier to build, but transit officials said frequent protests and other events outside Parliament could potentially disrupt tram service.

The Sparks Street tunnel option is more expensive, riskier, and more complex, but it would also have the advantage of being weatherproof and would not disrupt traffic on downtown Ottawa streets. 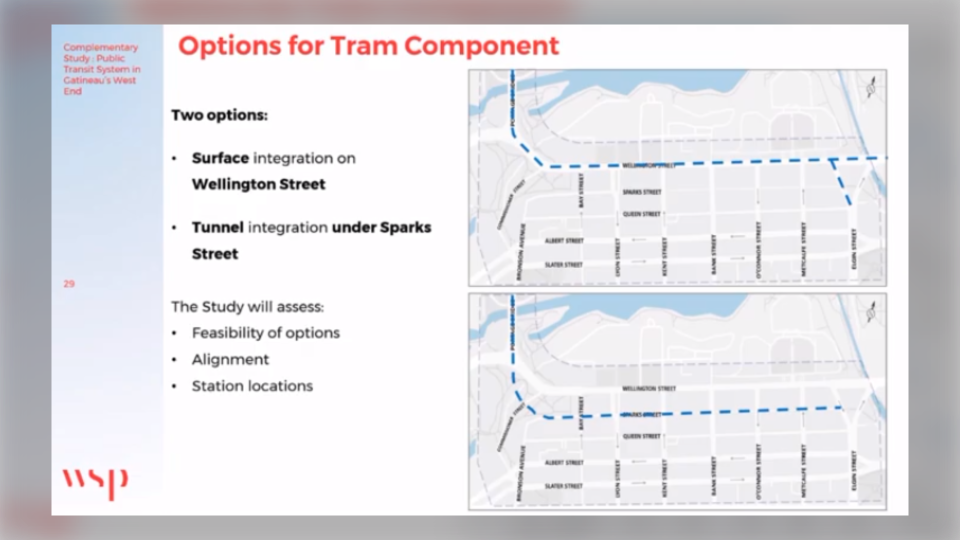 The project would take an estimated eight to ten years to complete.

In the technical briefing in May, no estimated costs for these plans were made available.

You can find a full explanation of the plan and a link to the consultation questionnaire on STO's website.