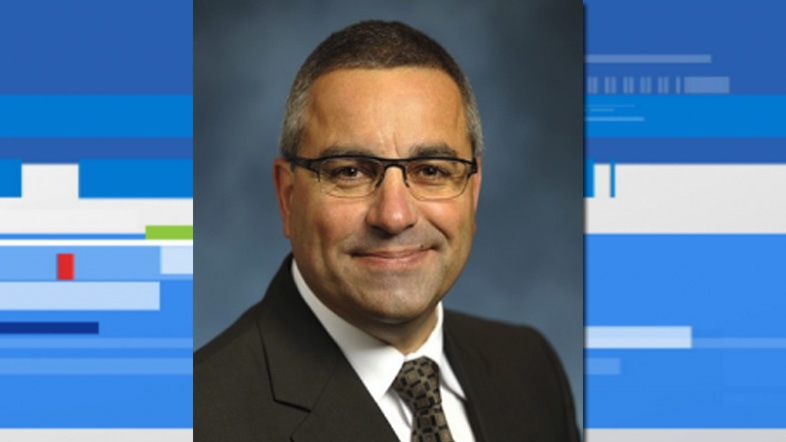 A major shake-up at Ottawa City Hall involving one of the city's senior managers.

Kanellakos began his public service career in 1985 with the Gloucester Police department.

He then joined the Ottawa Police Service before being hired as one of the original six-pack managers in the 2001 City of Ottawa amalgamation.

At the City of Ottawa, Kanellakos had a reputation as a manager who could handle major files without ailenating the Mayor or councillors.

Kanellakos will take over from Interim City Manager in Vaughan Barbara Cribbett,

He begins his new job as City Manager in Vaughan as of May 2015.