Stay-at-home, a devastating fire, and a huge haul of beer: Top five stories in Ottawa this week 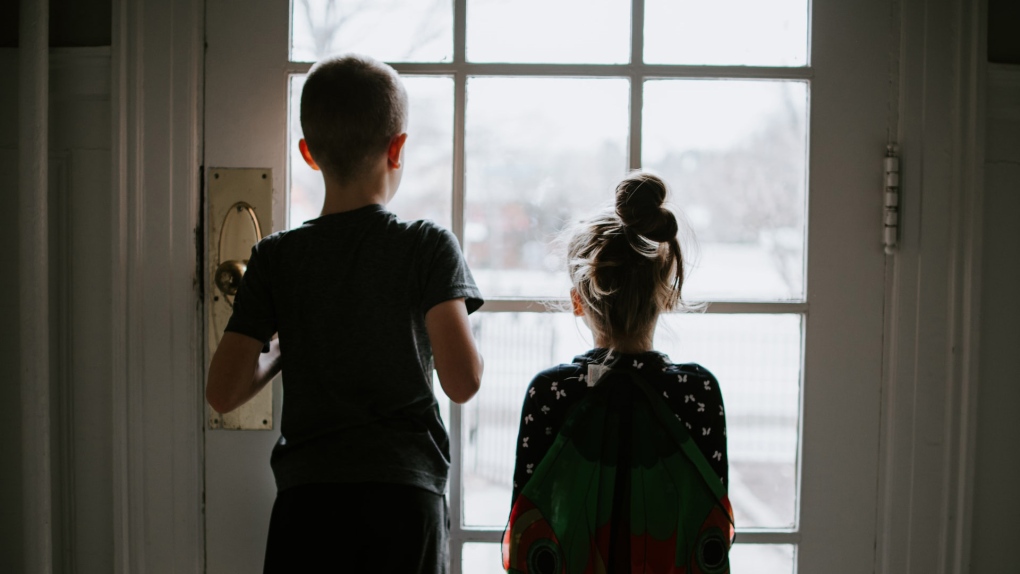 Kids looking outside at the world. Stuck inside during a pandemic quarantine. (Photo by Kelly Sikkema on Unsplash)

OTTAWA -- A new stay-at-home order is put in place, a beloved spiritual leader is diagnosed with cancer, and a driver is pulled over with a massive haul of beer.

CTVNewsOttawa.ca looks at the top five stories that caught your interest this week.

On Tuesday, Ontario Premier Doug Ford announced a new stay-at-home order for everyone in the province.

Residents may only leave home for "essential" reasons, including going to work, getting groceries or medicine, attending medical appointments, or exercising.

Many Ontarians, including officials at the City of Ottawa, met the order, which came into effect at 12:01 a.m. Thursday, with confusion.

City staff said they were waiting to see more details from the province before determining enforcement, eventually saying that things like skating rinks and sledding hills would remain open, with existing capacity limits in place and that bylaw officers and police would not be randomly stopping people on the street.

The Rideau Canal Skateway will also be opening as soon as it is ready, but without snack stands, skate rentals, or other amenities.

However, his government also issued a sheet of frequently asked questions and answers in an attempt to address what is or is not essential. 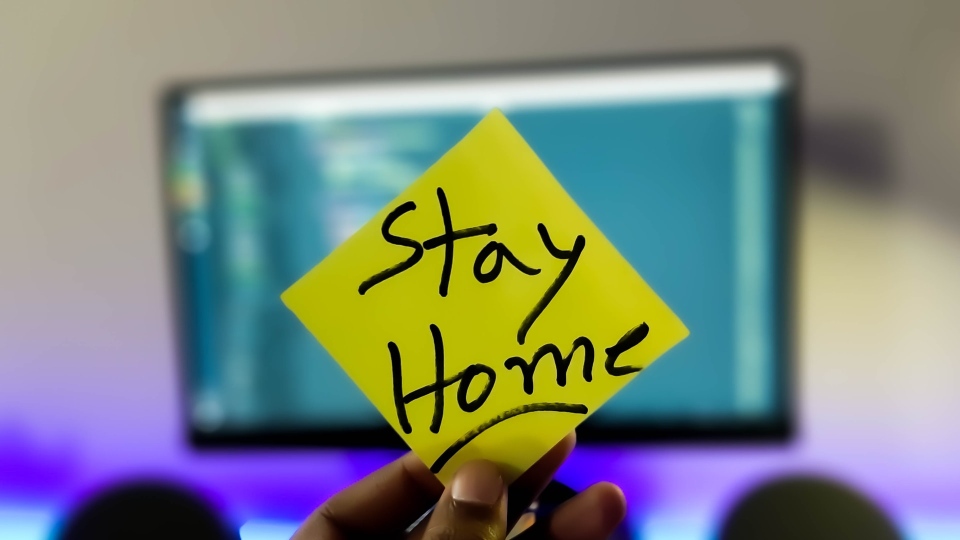 Tragedy struck a small community south of Ottawa early this week when a fire broke out at a log home in Oxford Mills Township.

The blaze gutted the family home and, on Monday morning, officials said four people were missing.

Their remains were recovered later in the week.

Neighbours said the homeowners had built the log cabin in the 1980s and had lived there ever since.

What caused the devastating blaze remains under investigation. 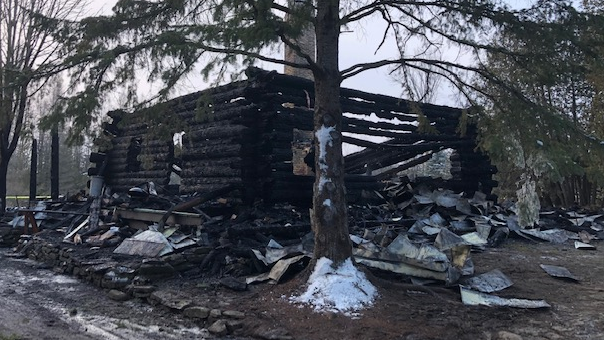 A local family says an ongoing dispute with its tenant could leave them with no place to live.

After selling their primary residence, Justin Trudel and his family were set to move into their rental property next month, but fear an eviction freeze could leave them without a roof over their heads.

Trudel alleges the tenant was asked to vacate the rental property months ago, so the Trudel family could move in. The family adds that the tenant has not paid any fees for six months.

The Ontario government temporarily halted residential evictions this week as its stay-at-home order came into effect.

CTV Ottawa attempted to contact the tenant but has not heard back.

With just over a month left in their current home, Trudel, his two kids, and his wife, are left with questions about the roof over their heads.

“I’m just concerned what the end result will be, where we’re going to live,” he said. 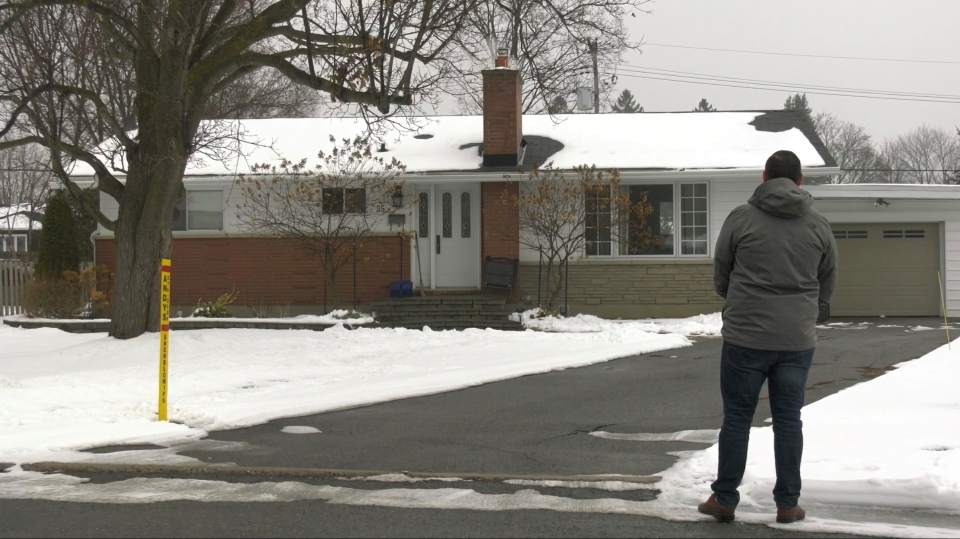 A beloved spiritual leader in Ottawa, Rabbi Reuven Bulka, announced this week that he has been diagnosed with cancer.

Rabbi Emeritus at Congregation Machzikei Hadas, Bulka, 76, told his congregation about his diagnosis in a letter following an extended stay in the hospital.

"Without getting into unnecessary detail, they found advanced cancer in the pancreas and liver. Needless to say, it came as a shock," he wrote.

Bulka has gone to New York to be with family.

An inter-faith day of prayer for Rabbi Bulka is set for Monday, Jan. 18. 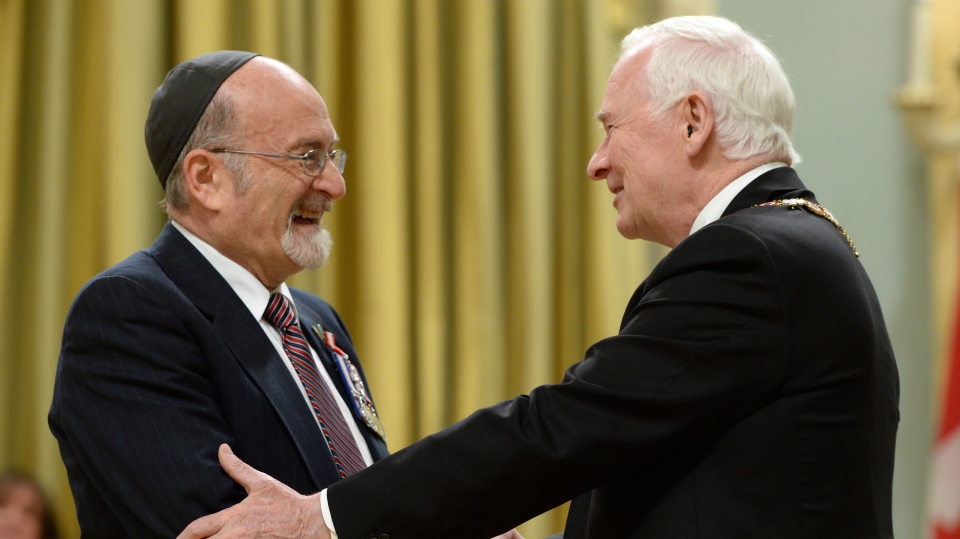 Driver loaded down with beer stopped on Highway 401

Ontario Provincial Police stopped a driver, westbound and down near Napanee, who was hauling a lot of beer on Wednesday.

Officers pulled the driver over because the car was heavily loaded down and unsafe, OPP said in a news release. They discovered he was transporting “a large quantity of alcohol,” the release said.

That "large quantity" turned out to be 58 cases of beer. 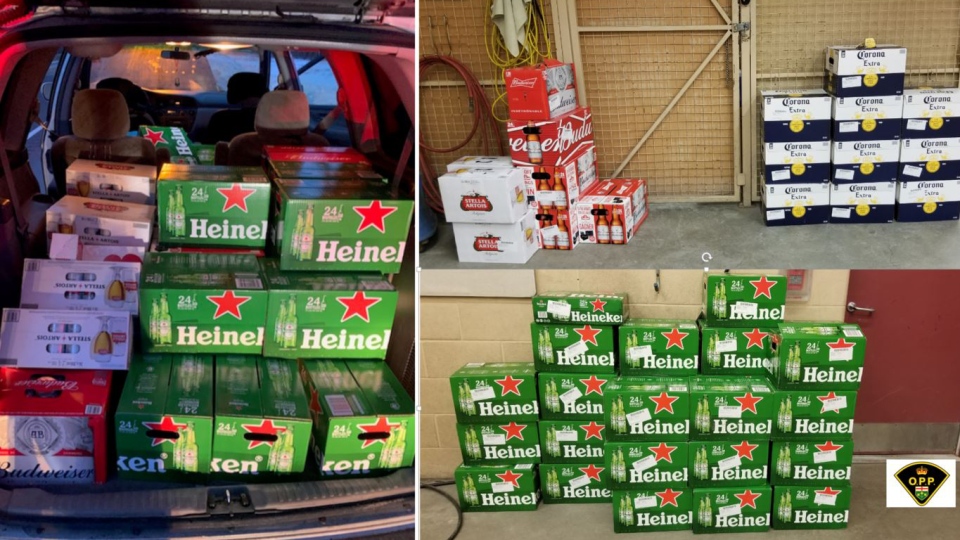