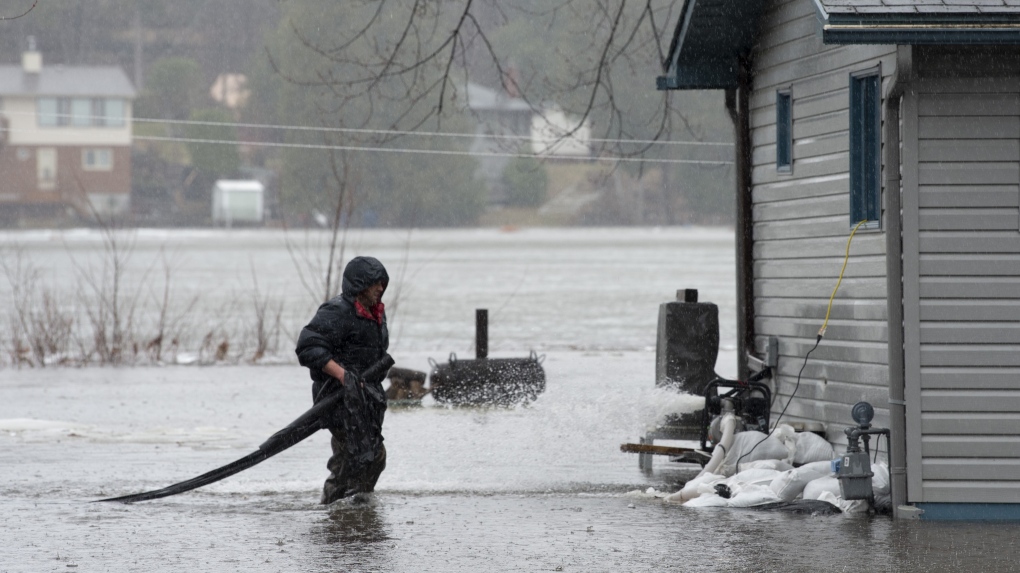 The Mayor announced Wednesday that the state of emergency put in place April 25 has been lifted.

“After 49 days, I’m pleased to announce that I’ve advised the Province of Ontario that the City of Ottawa is terminating the state of emergency,” Watson said at the start of Wednesday’s City Council meeting.

In the time since the state of emergency was put in place, water levels on the Ottawa River peaked twice: on April 30 and on May 14. More than 1.5 million sandbags were filled and distributed around the region with the help of City staff, volunteers, and the Canadian military.

Watson thanked everyone who came out to help their neighbours protect their homes during the height of the floods.

Anthony Di Monte, the General Manger of Emergency and Protective Services, says more than 1.1 million sandbags have been removed from the flood zone.

He says the City is no longer asking for volunteers to help with the flood recovery. City workers who were redirected to sandbag removal have returned to their regular duties.

Residents have until June 14th to request assistance with sandbags and homeowners who need support and assistance with dismantling of walls can call 1-844-577-2664 for help.